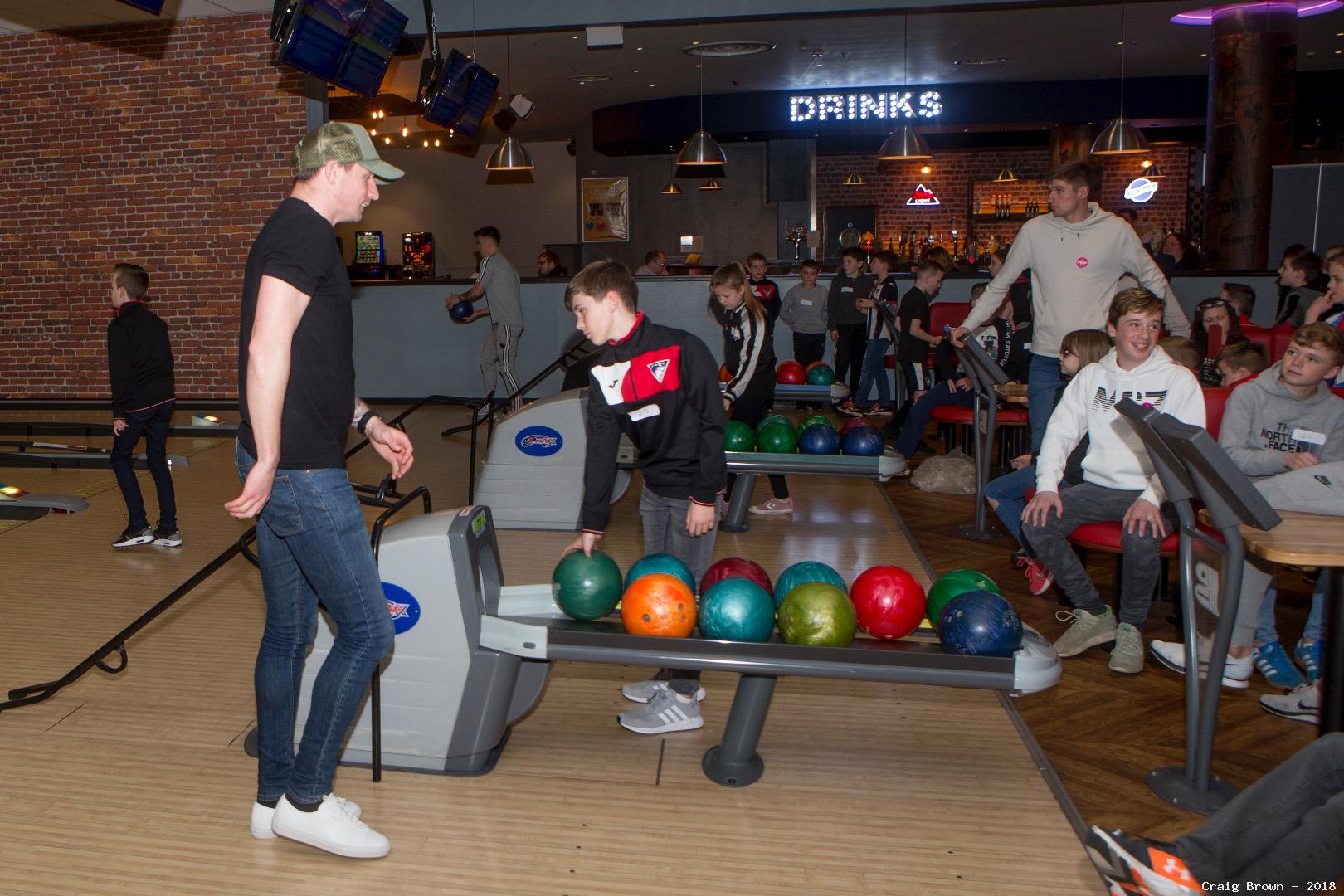 Young Pars Player of the Year & Bowling Event (for ages 7 & over) was held on Monday 16th April. 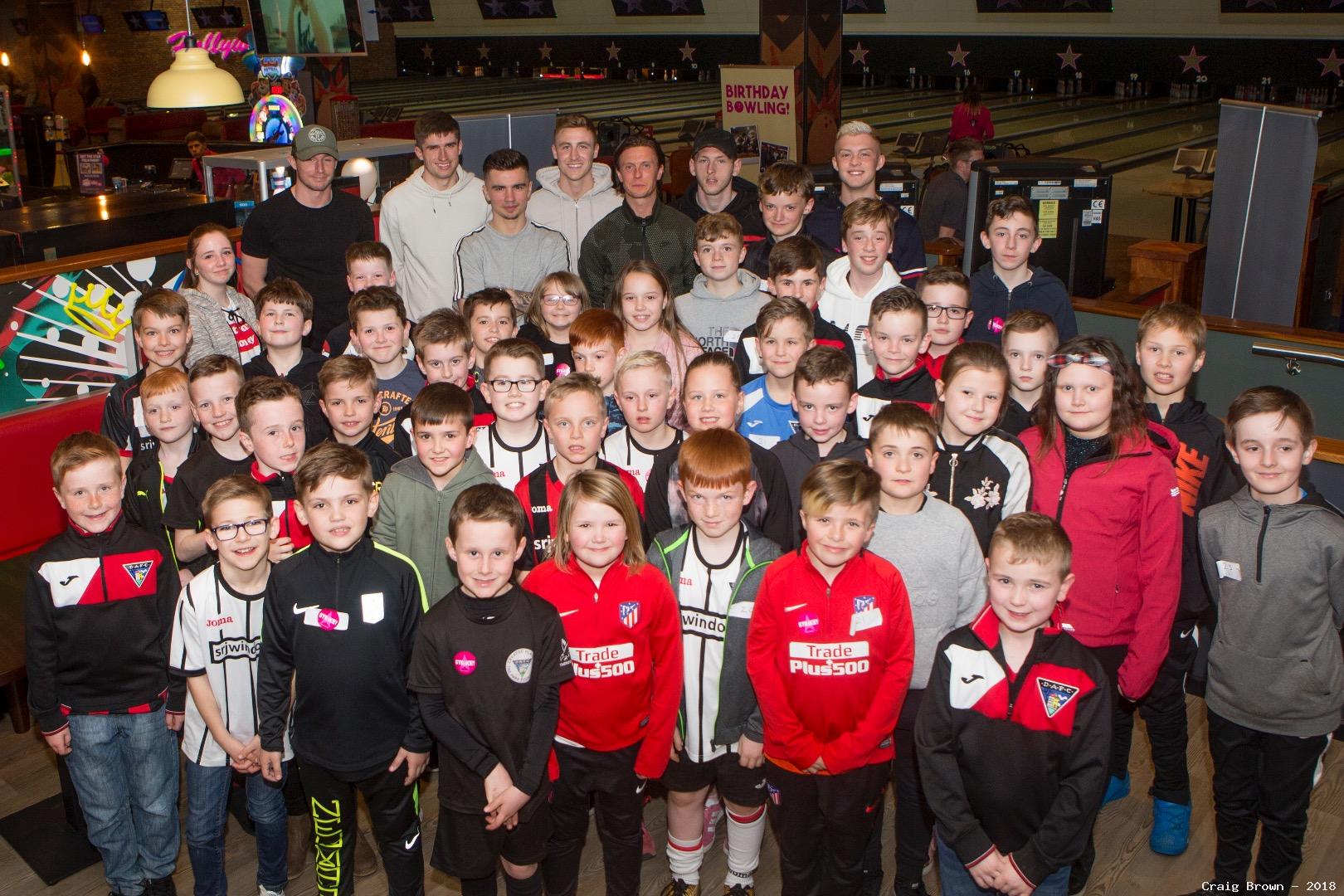 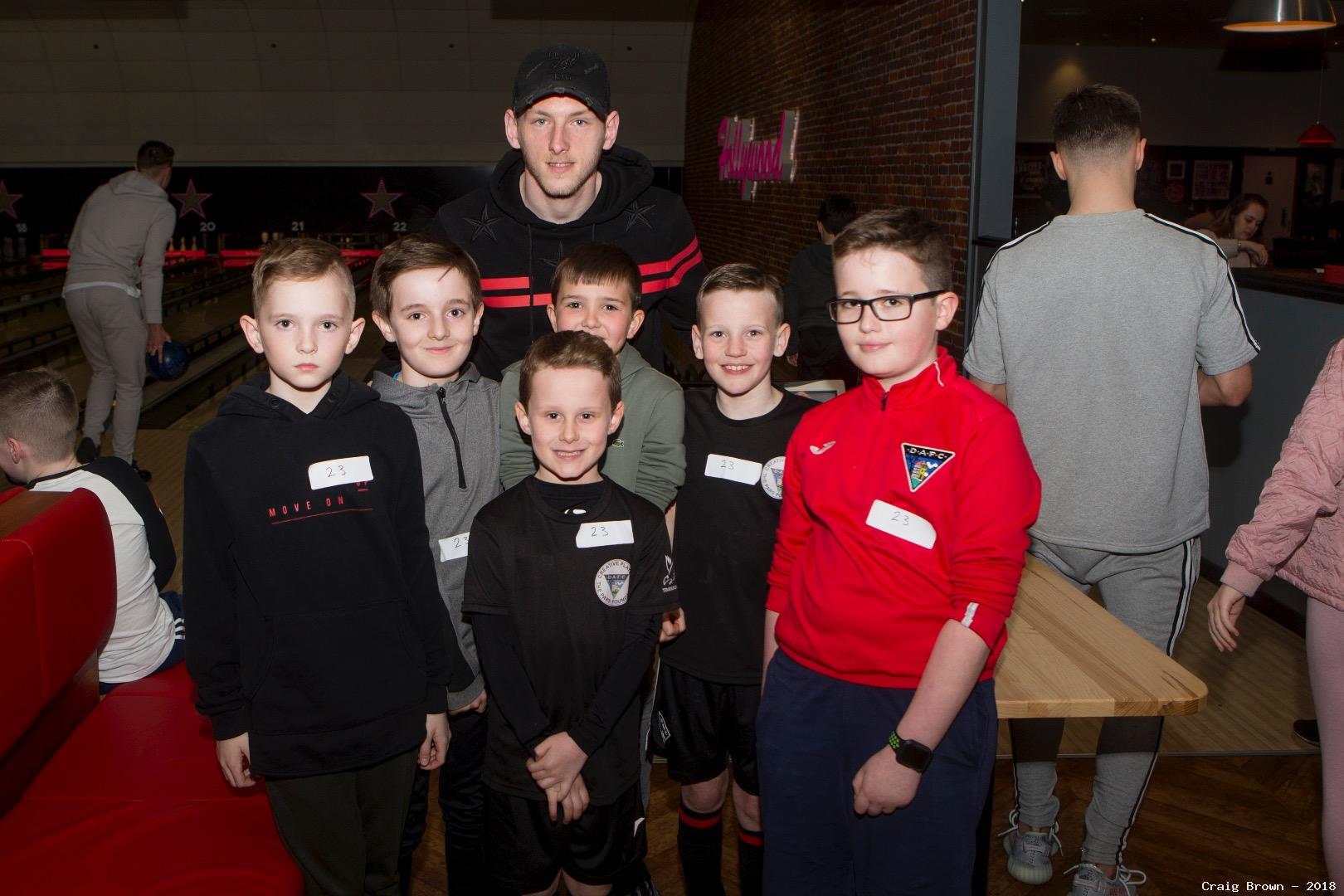 43 members of the Young Pars took part in the event kindly sponsored by the Pars Supporters Trust. 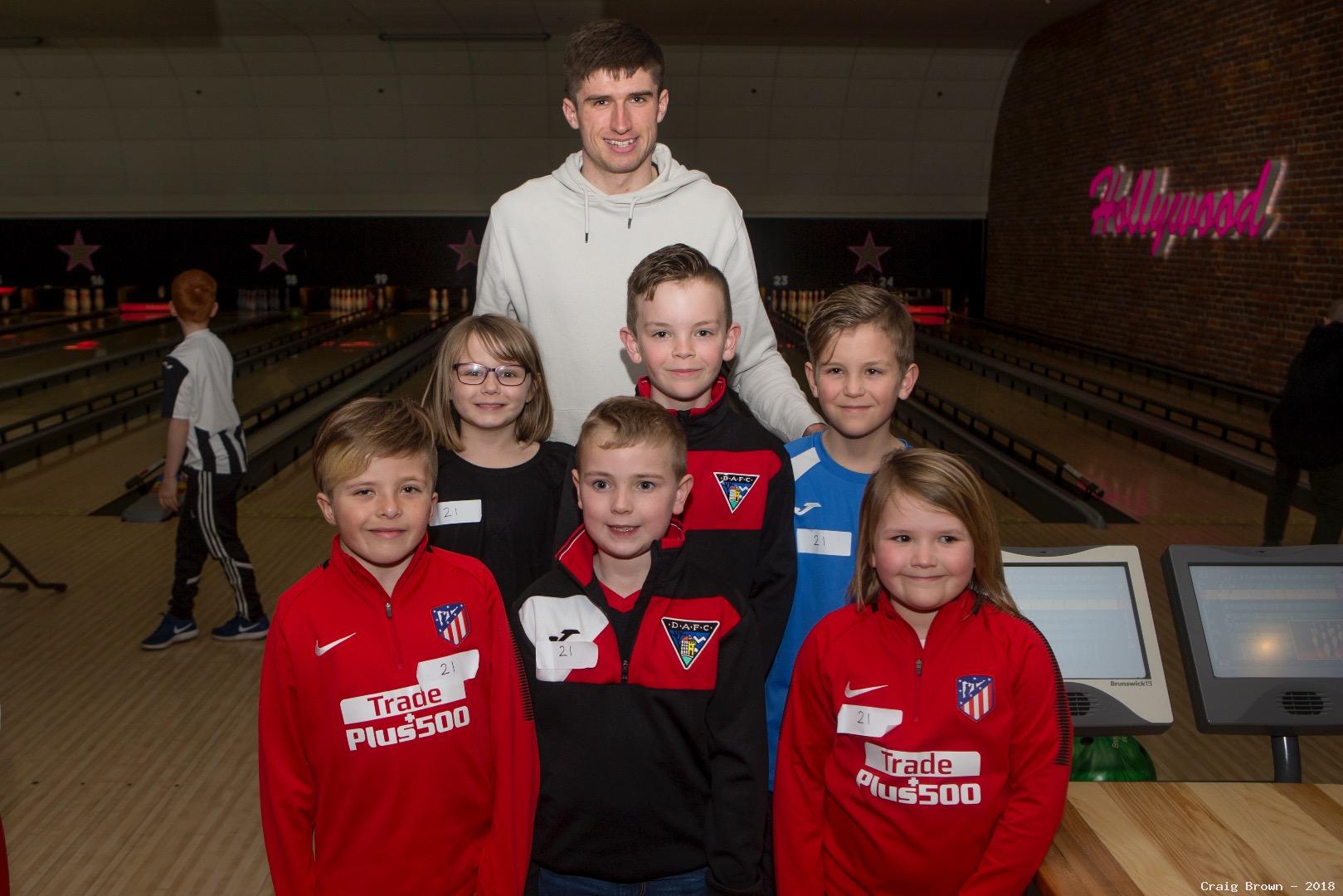 Highest scoring player was Callum Smith (currently on loan to Alloa Athletic) with a fantastic score of 153 and top members were Matthew Stevenson and Nathan Tait tied on a score 120. 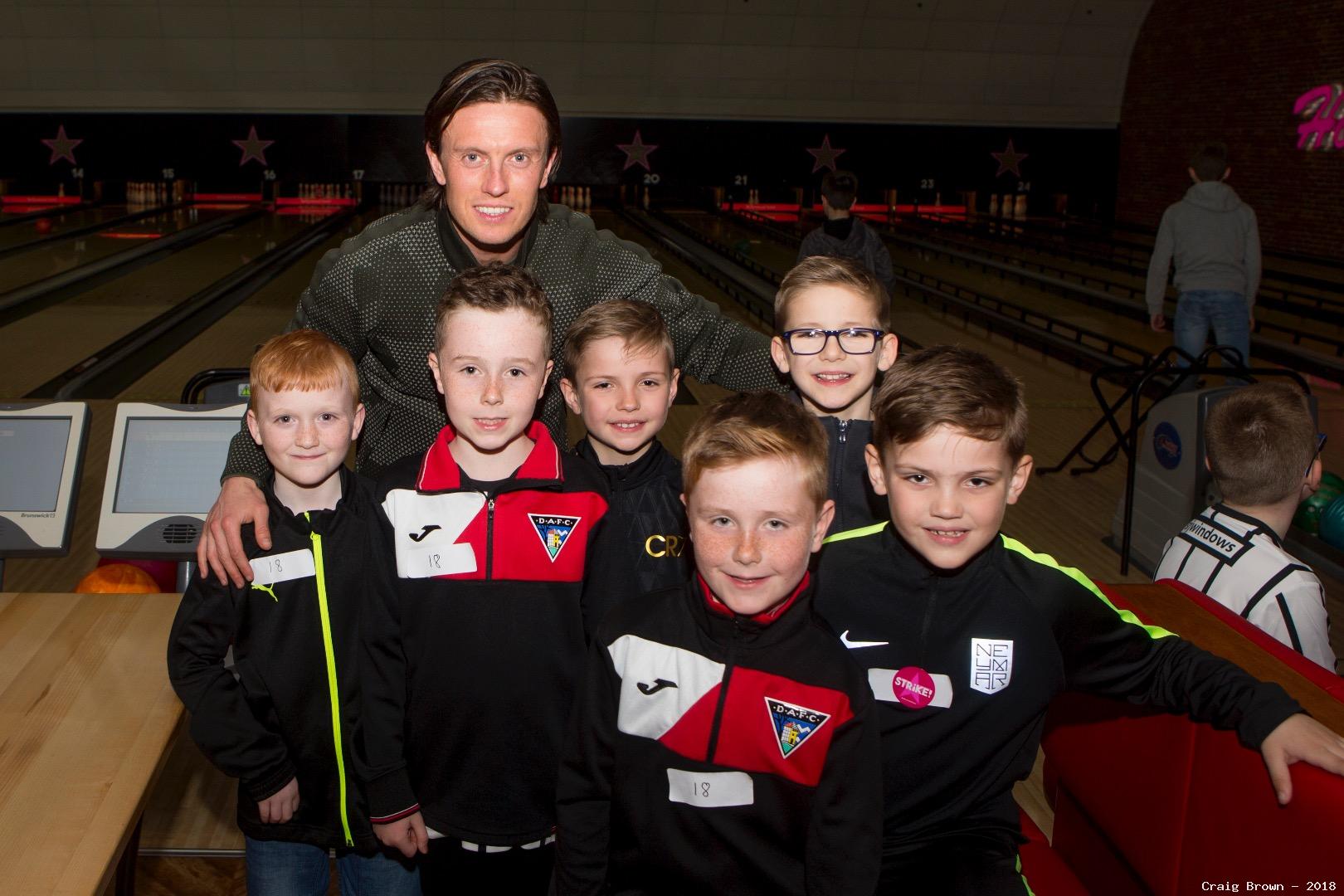 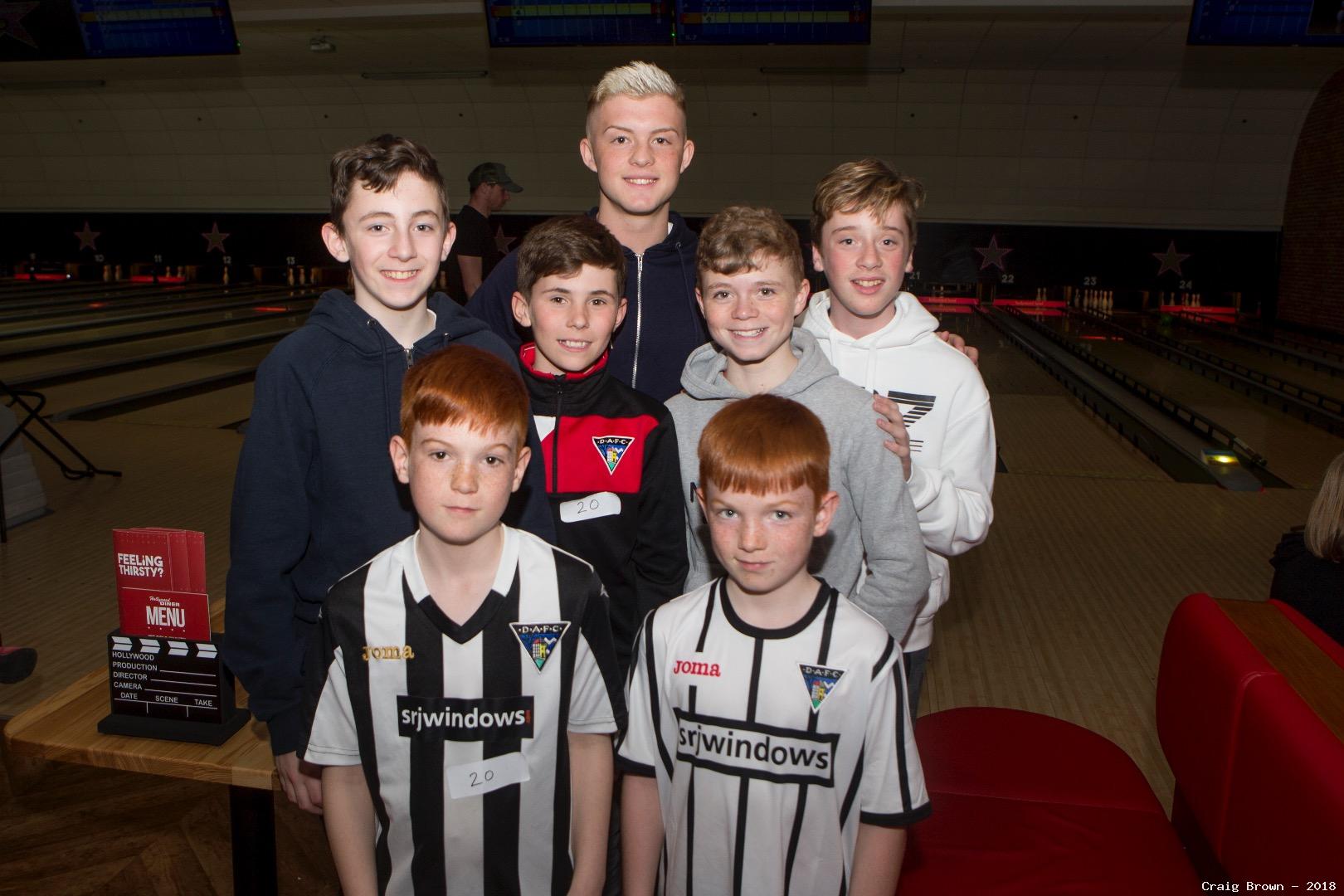 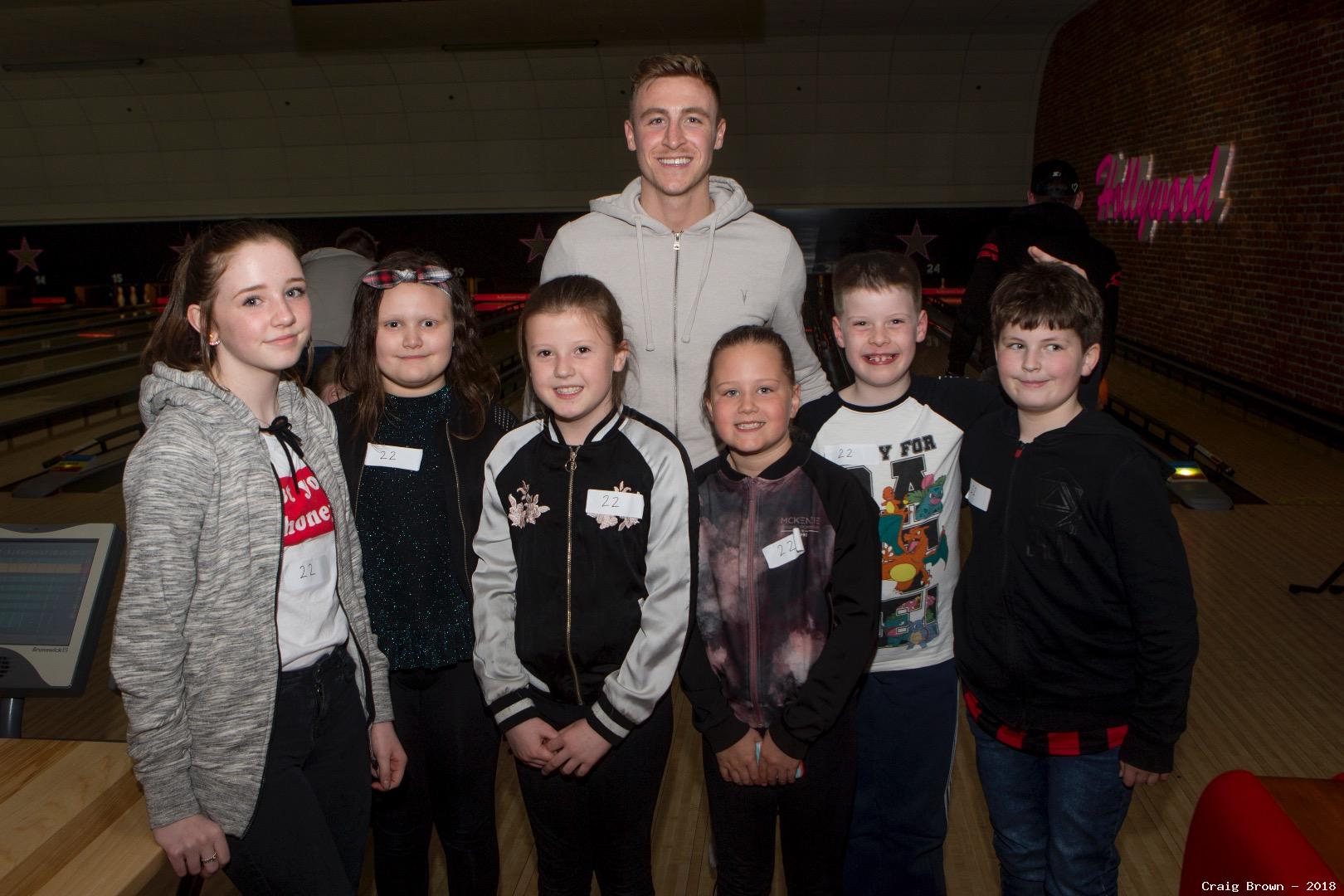