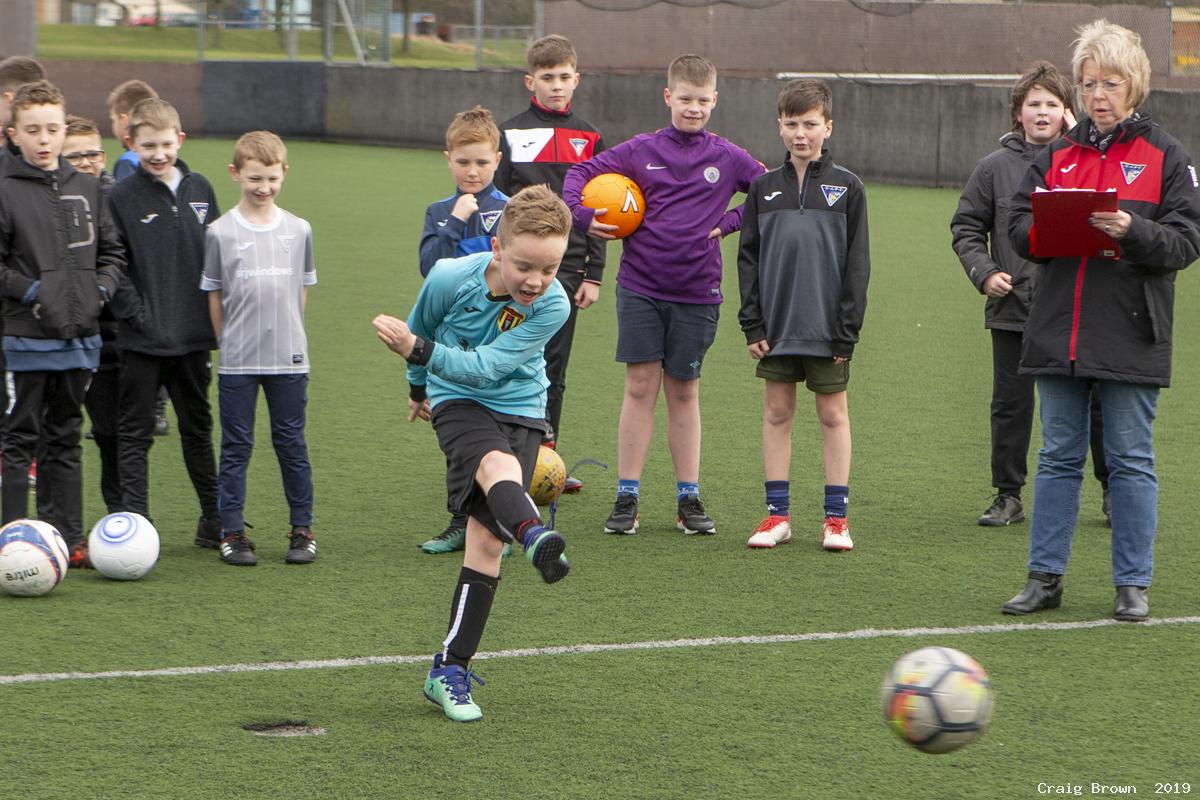 We require 7 qualifiers to go through to the semi-finals to join last yearâ€™s winner, Drew Wishart. 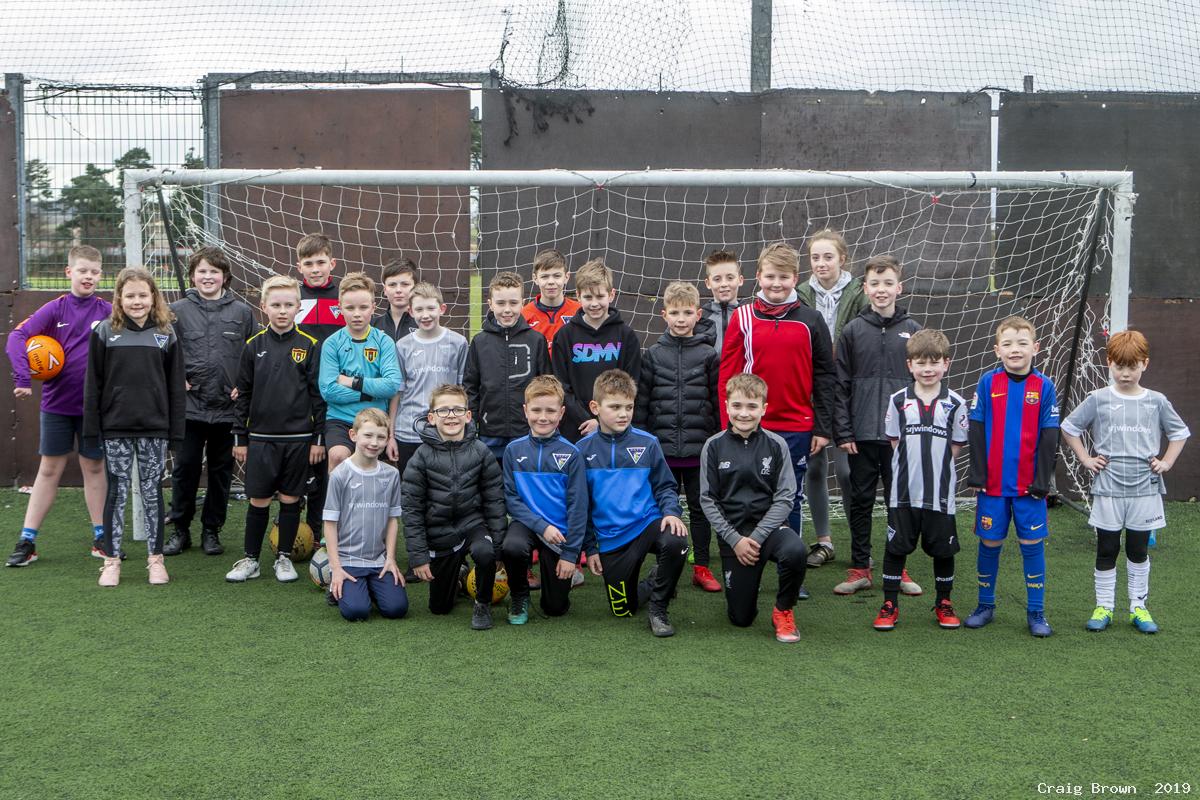 Postponed from Sunday 9th February, due to Storm Ciara

The Young Pars penalty kick competition qualifying heat will be held on Sunday 16th February at 2.00pm at Pitreavie Playing Fields on the large astro pitch. Those Young Pars over 7yrs (older age group) wishing to participate should let us know asap but no later than Friday 7th February by return email/telephone.

The semi finals will take place at half time at East End Park during the home games against Queen of the South on Saturday 7th March and Morton on Saturday 21st March. 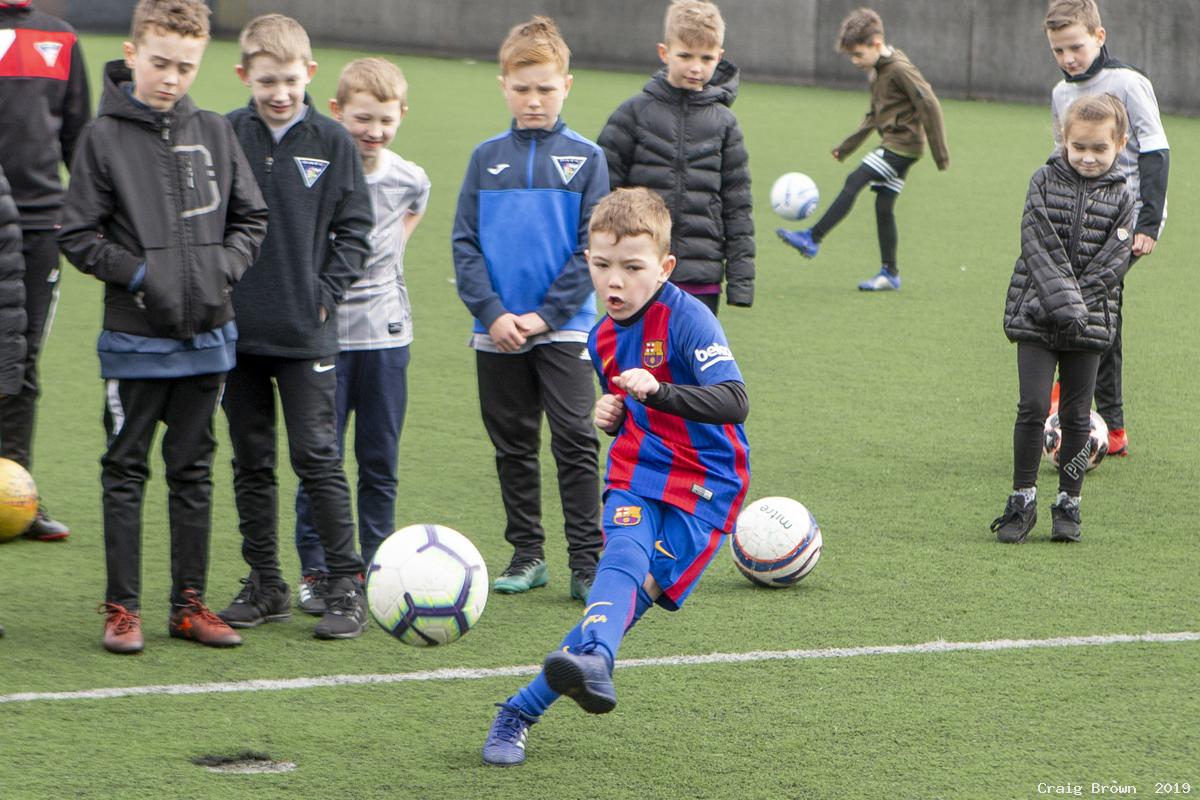 .
The final will be held at half time at East End Park during the home against Arbroath on Saturday 11th April when the two best qualifiers from each semi final will participate.

These dates will only be changed due to inclement weather or if a match is postponed.

We look forward to seeing as many of you as possible on Sunday 9th February.
Remember to put your name down no later than Friday 7th February. 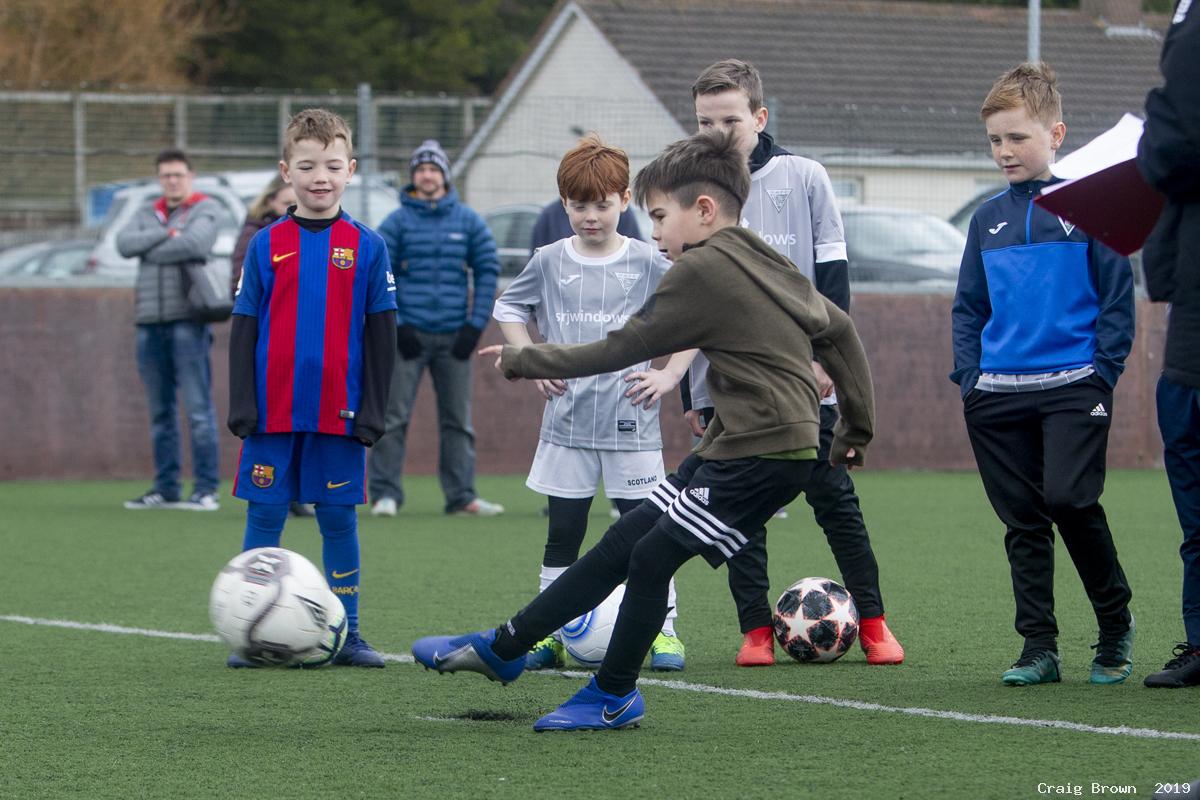