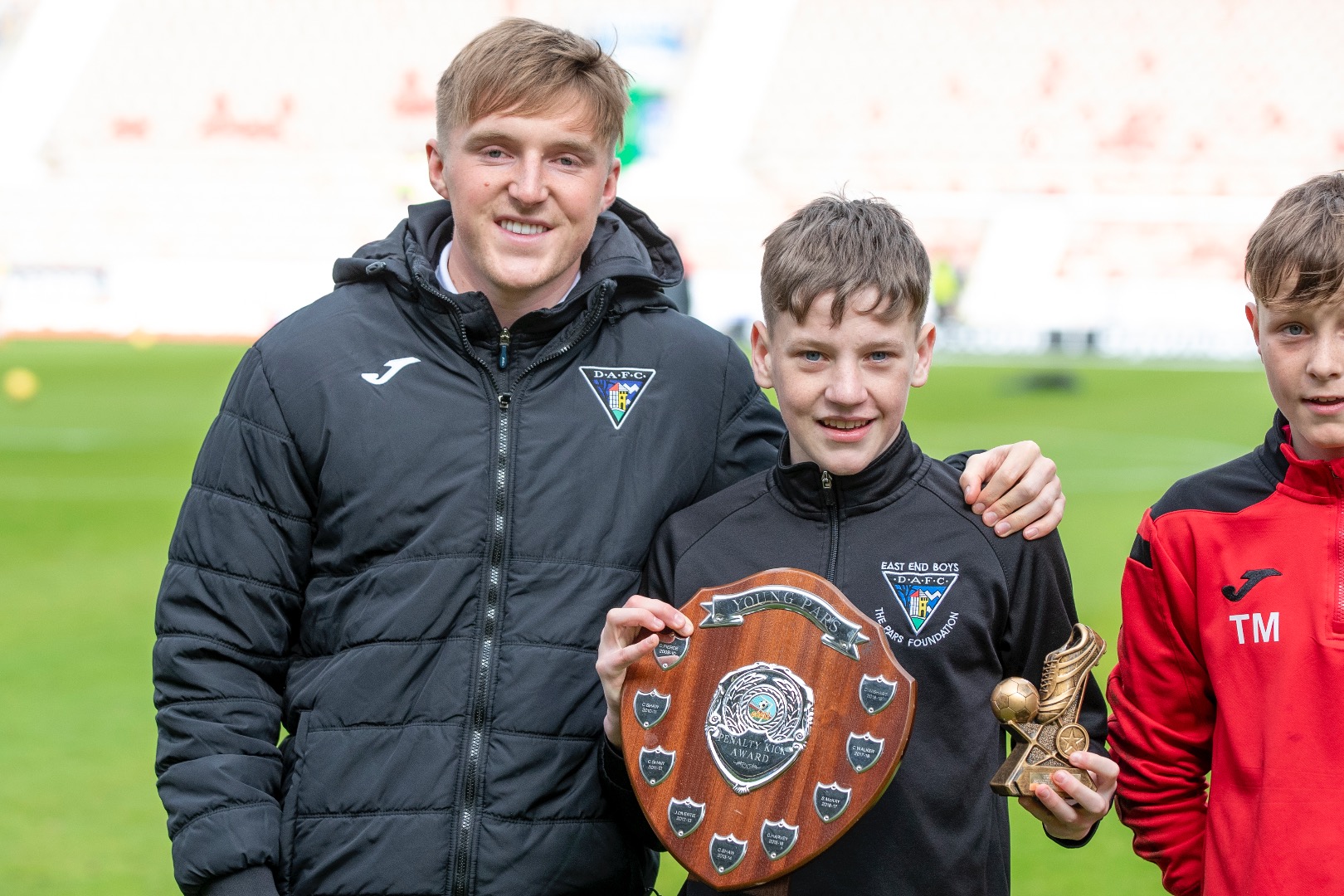 The final of the 2020 competition was postponed due to Covid and eventually was held on 16th April 2022. 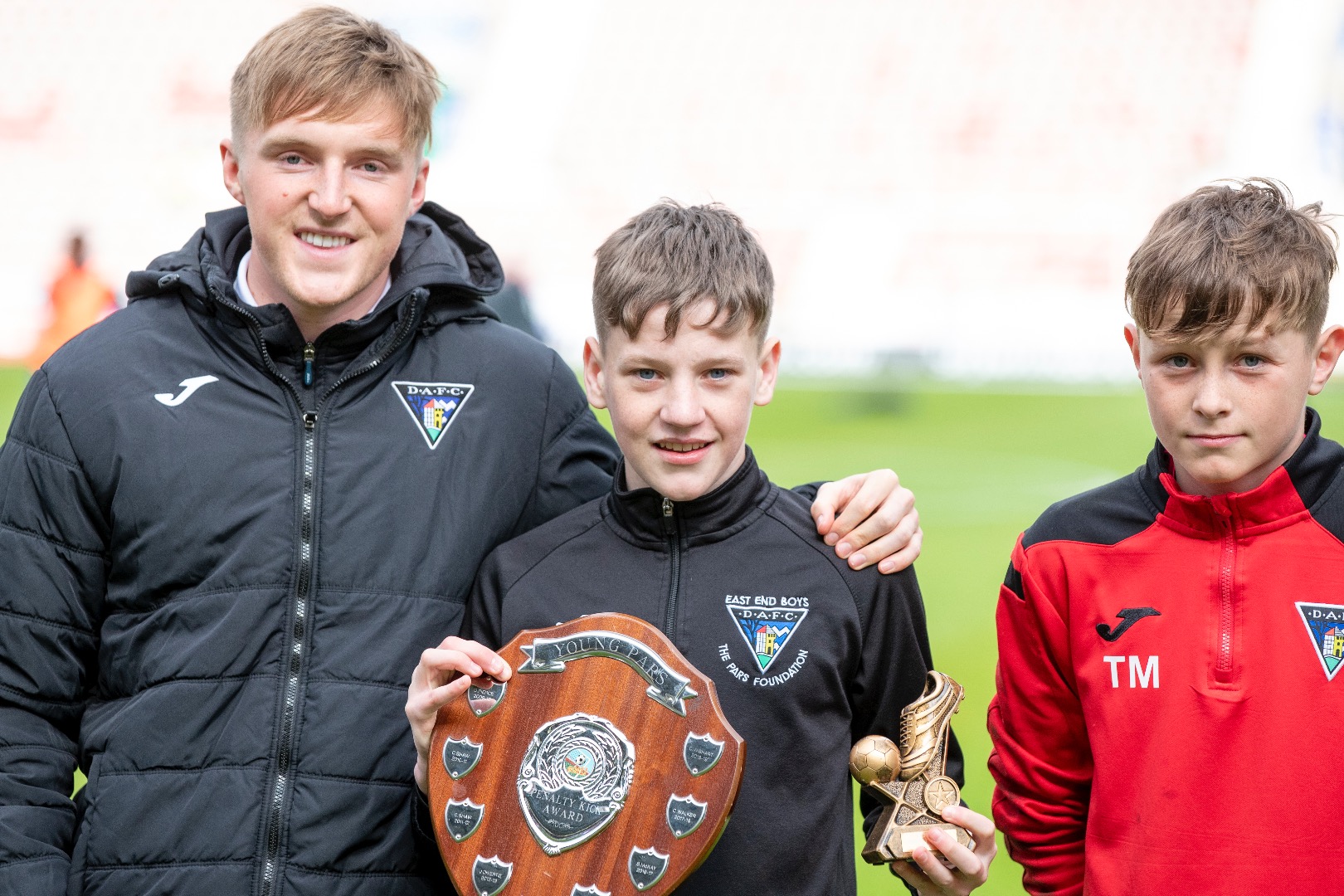 Congratulations to Charlie, a pupil at Woodmill High School, winner of the Young Pars Penalty Kick Competition. The prize was presented by Dunfermline midfielder Paul Allan, winner himself of this competition in 2008-2009. 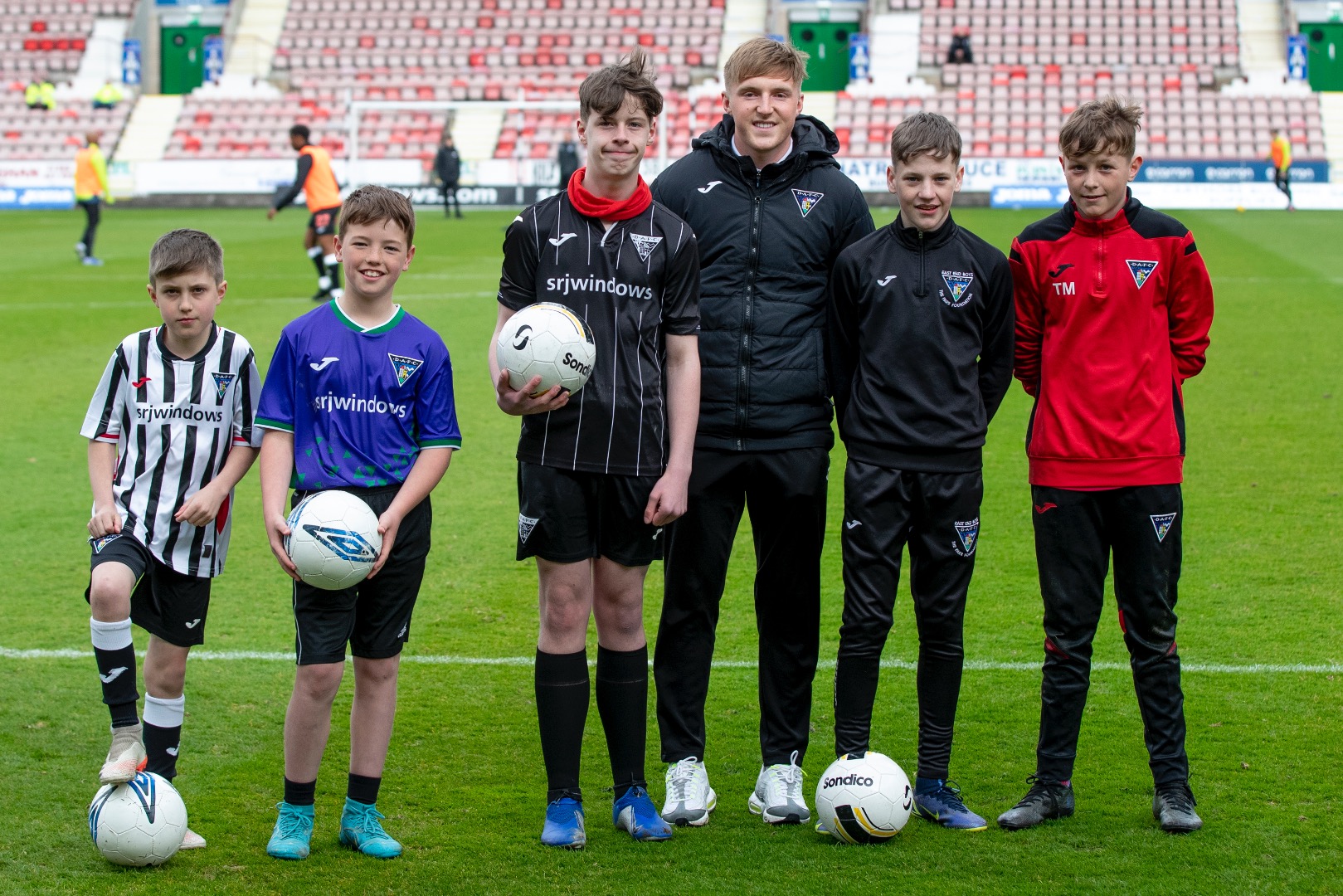 This was the conclusion of Season 2019/2020 Penalty Kick Competition postponed due to the Covid Epidemic. Each participant took 3 penalties each. There was no clear winner, then sudden death decided. Dylan and Ralph dropped out after six but the final two went to 11 penalties each before Charlie triumphed over Leon.

Goalkeeper was Thomas Margetts (13) who plays with DAFC 2008. 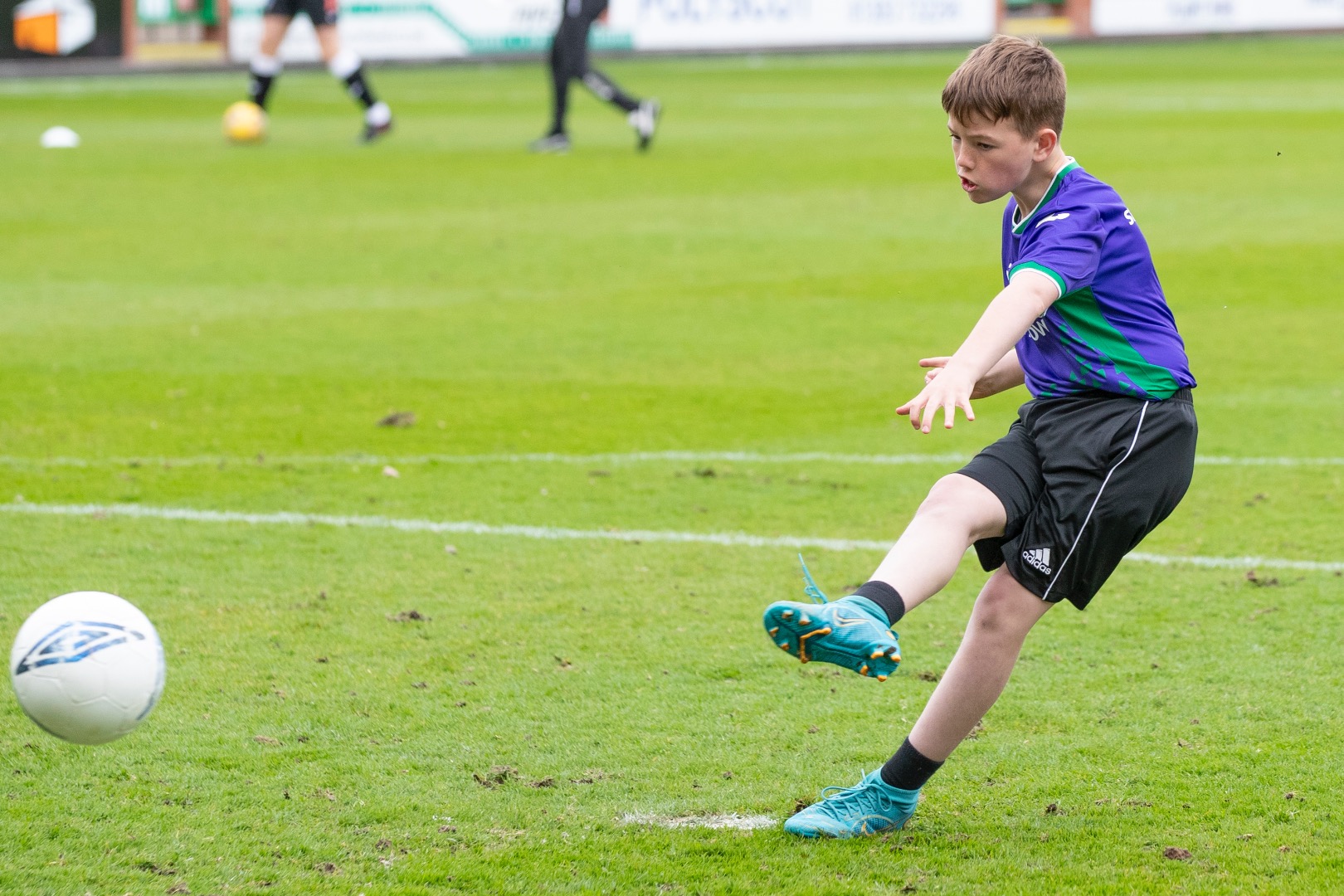 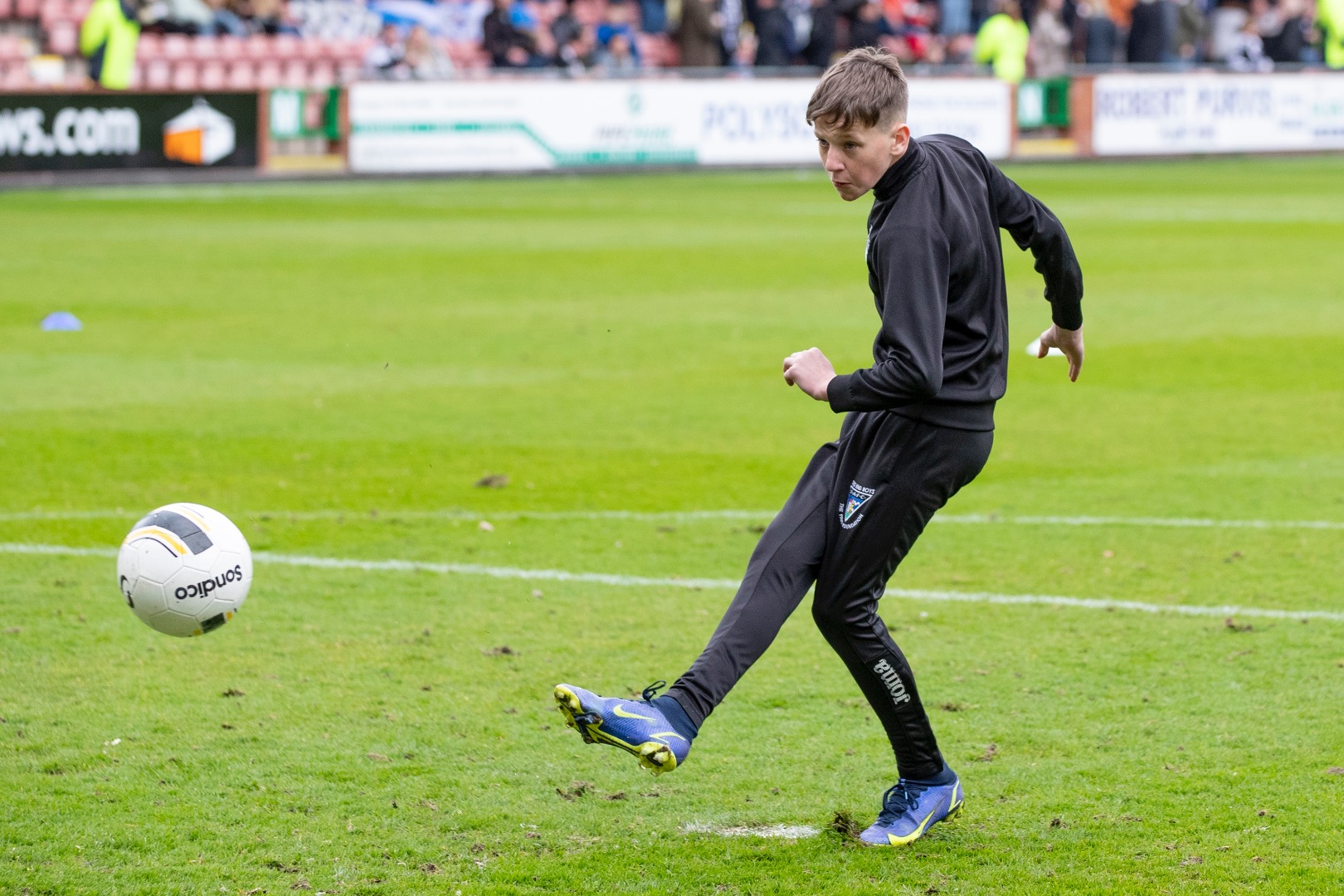 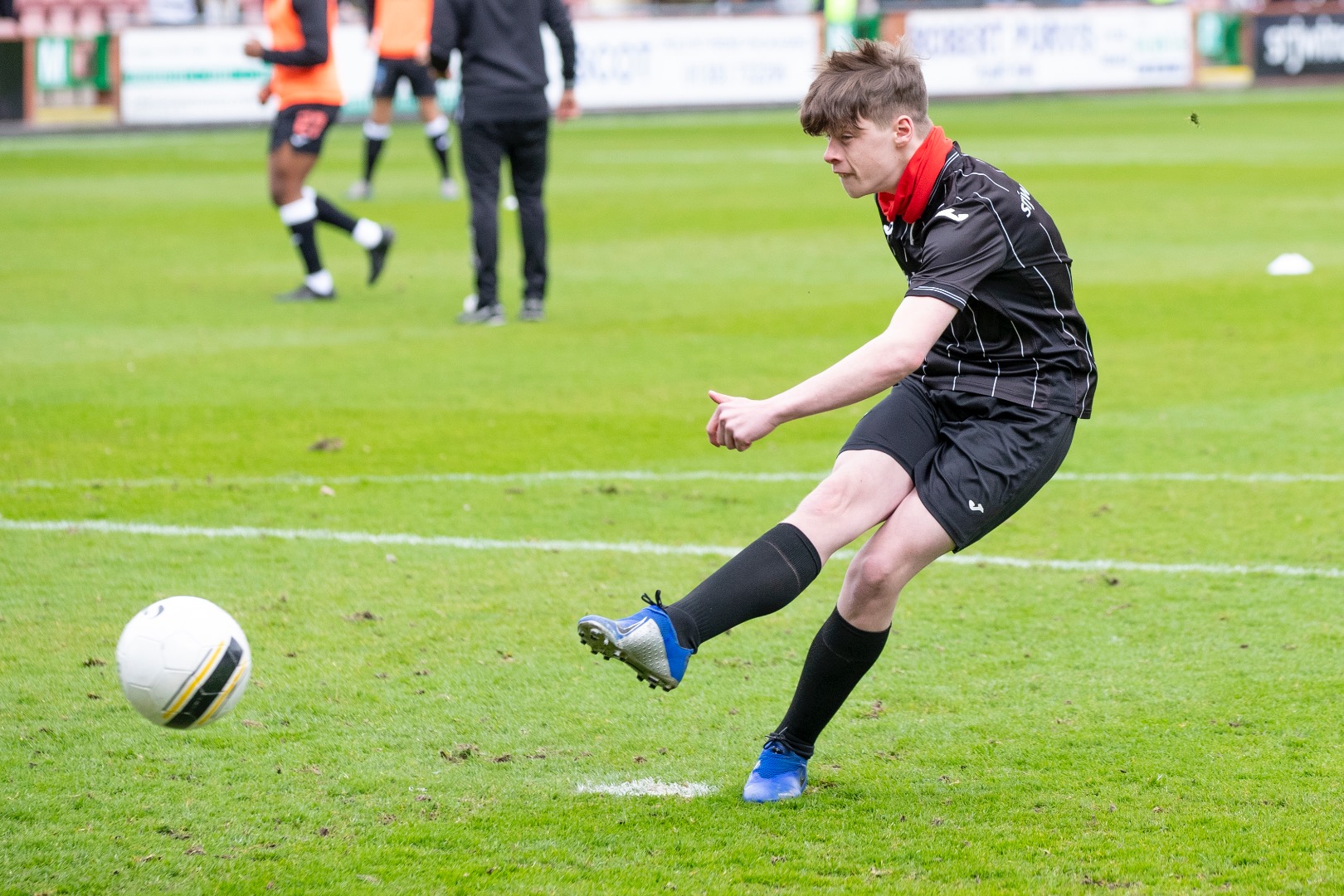