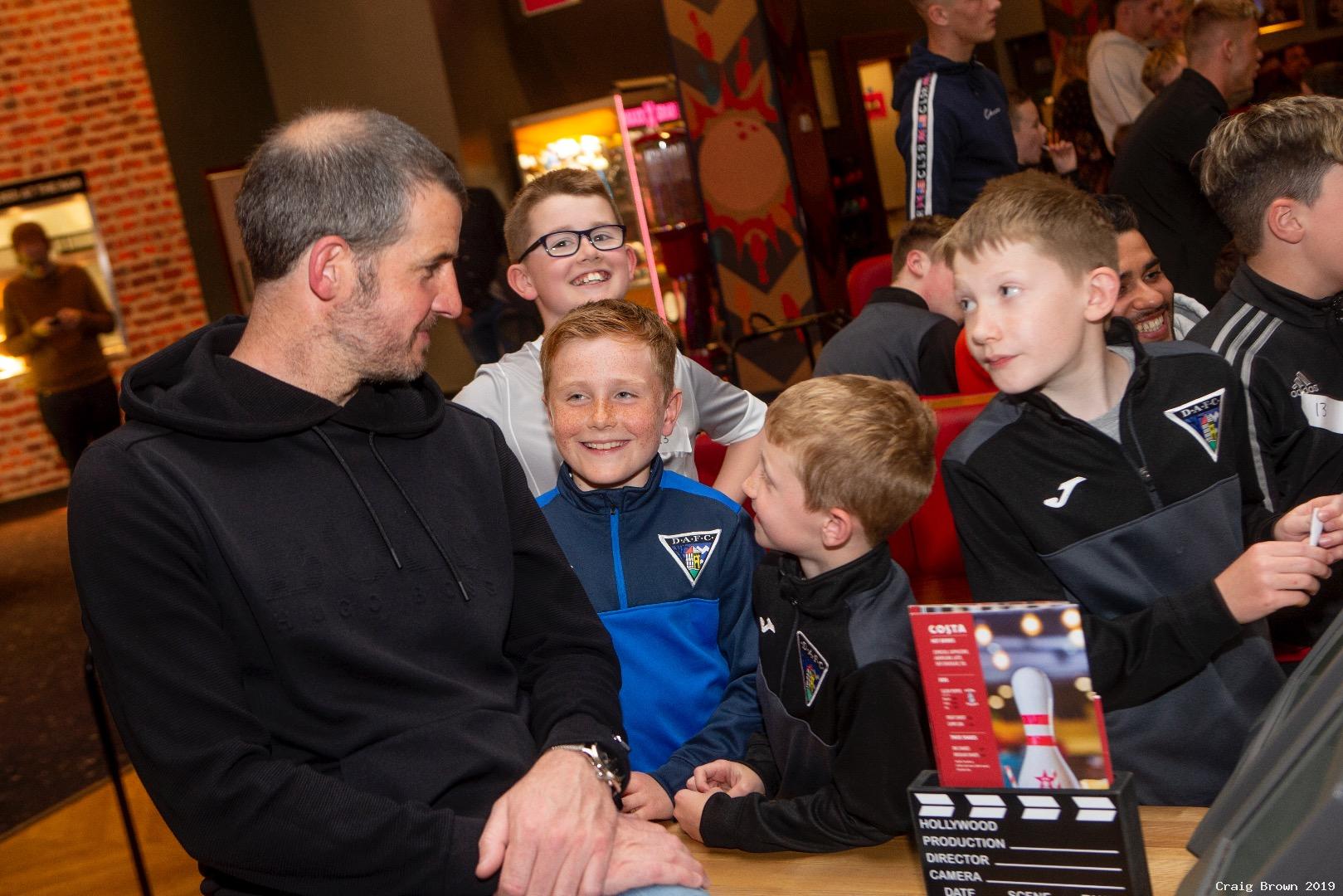 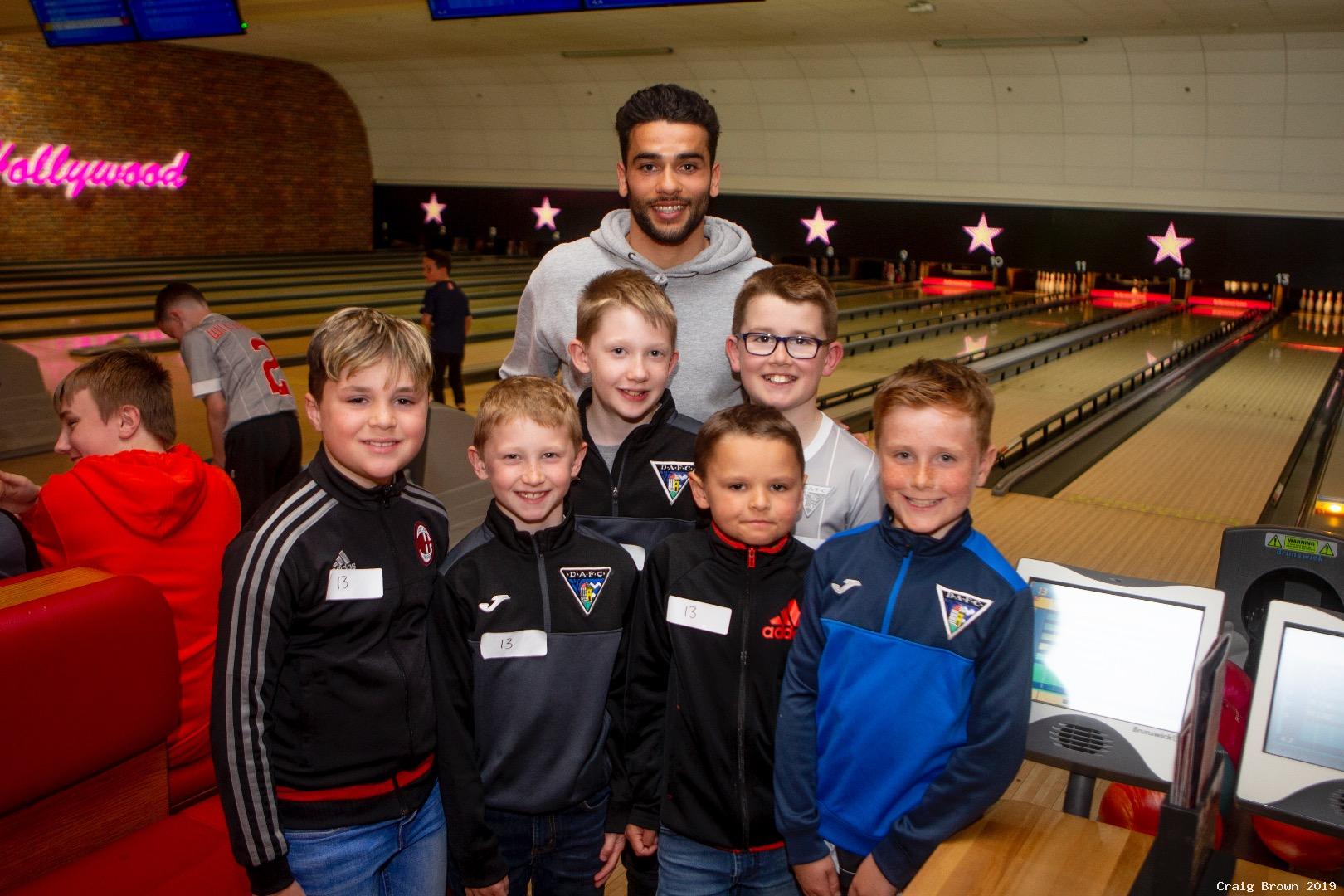 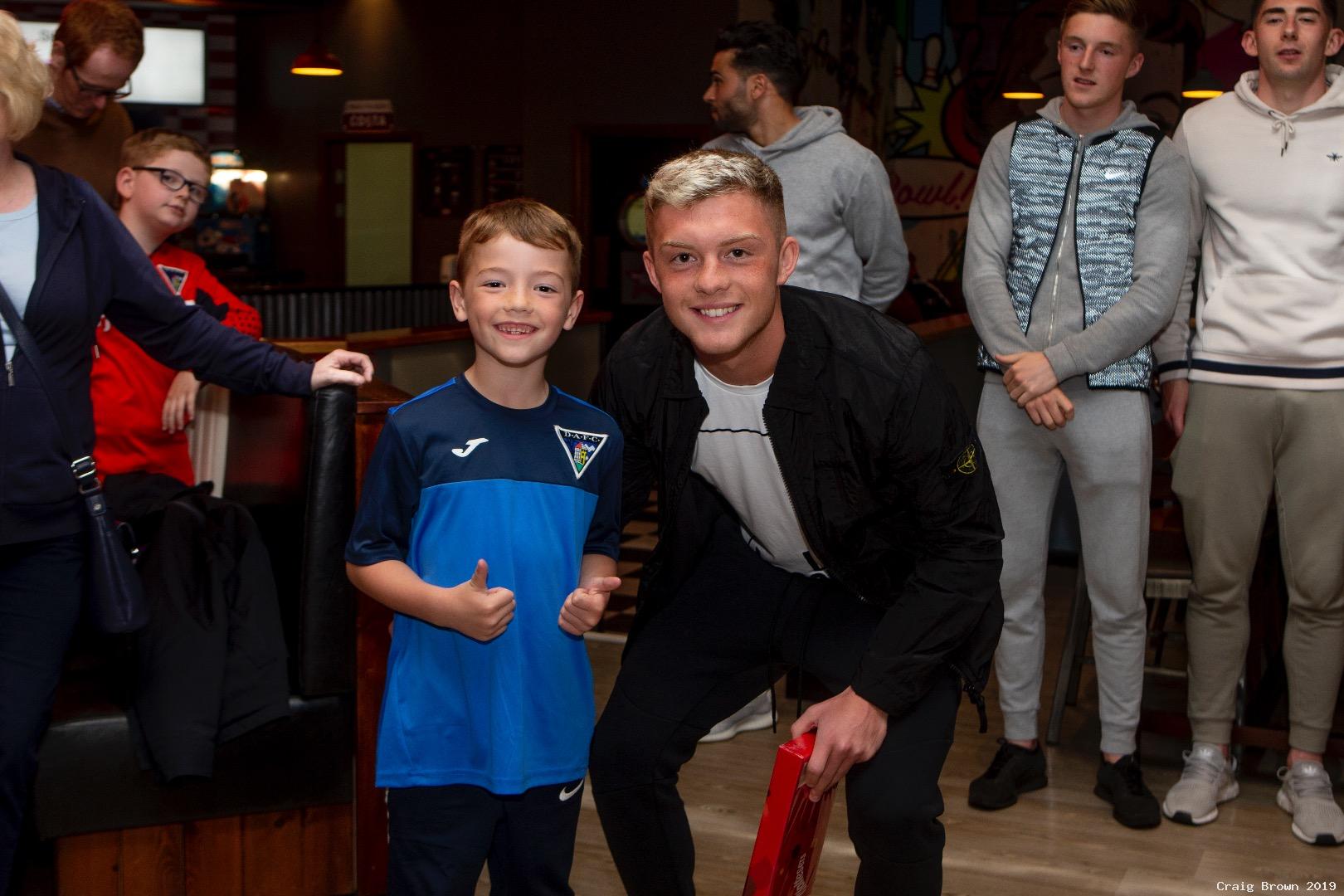 Leon Barratt present highest scoring player, Callum Smith with his prize for a total of 162. 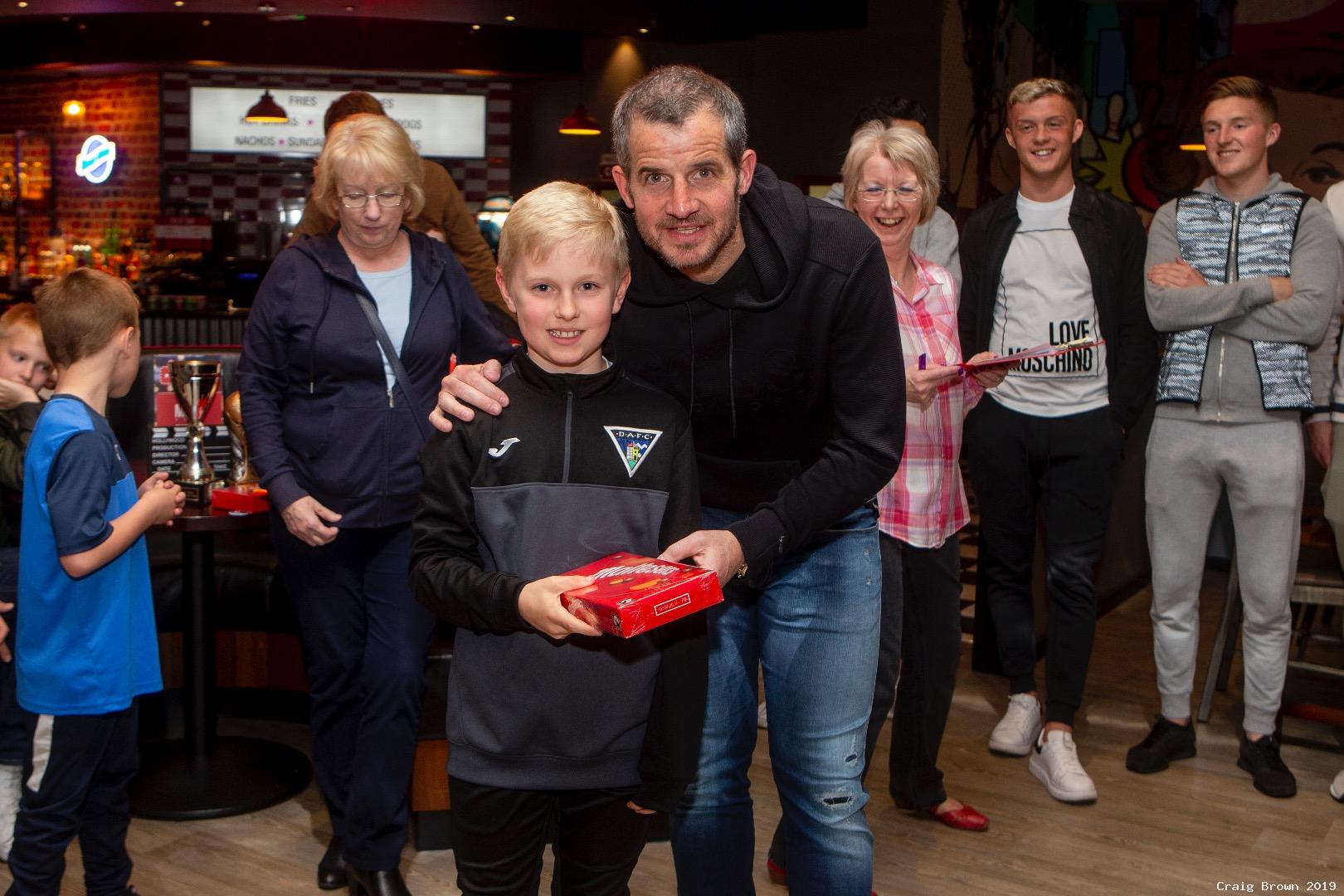 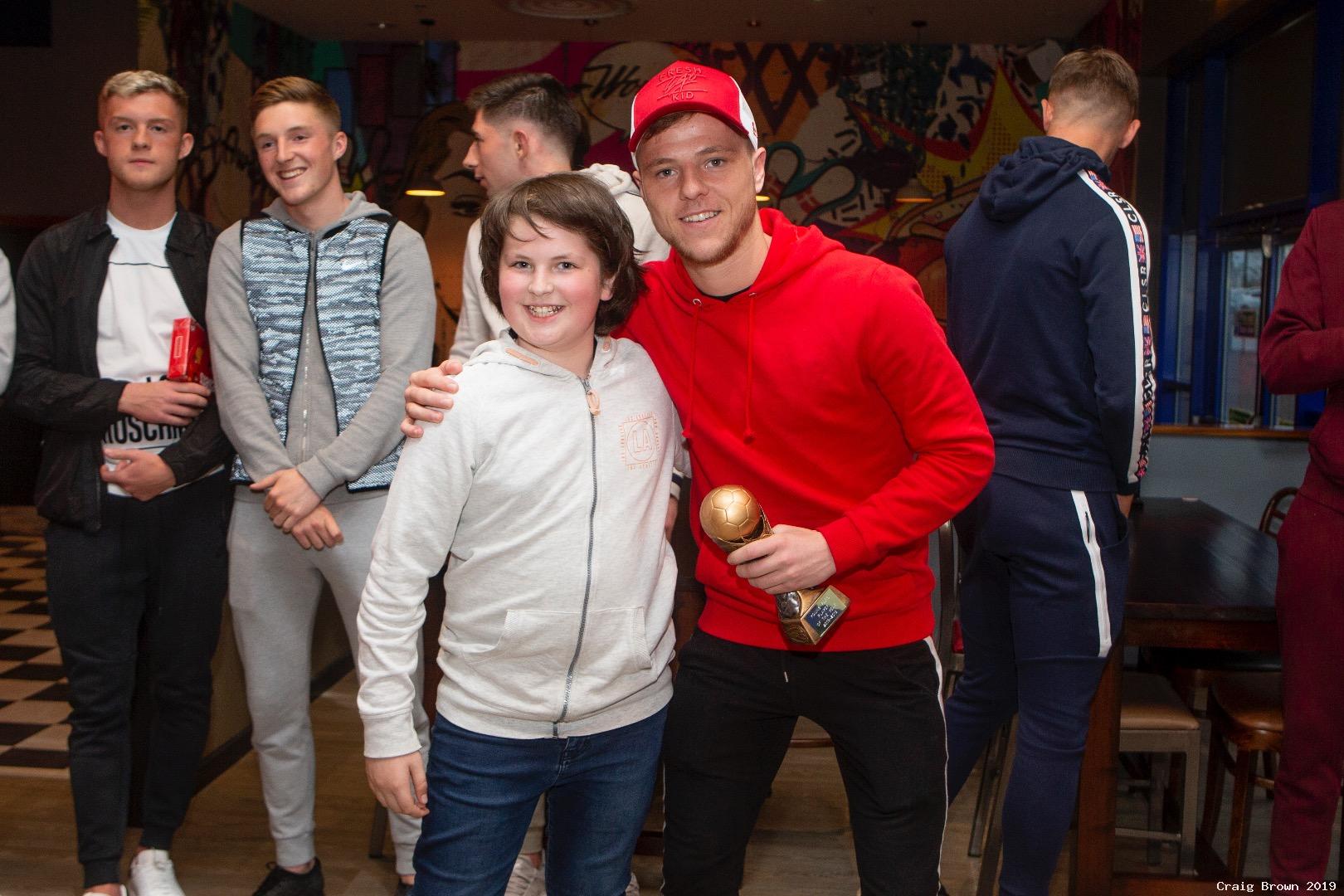 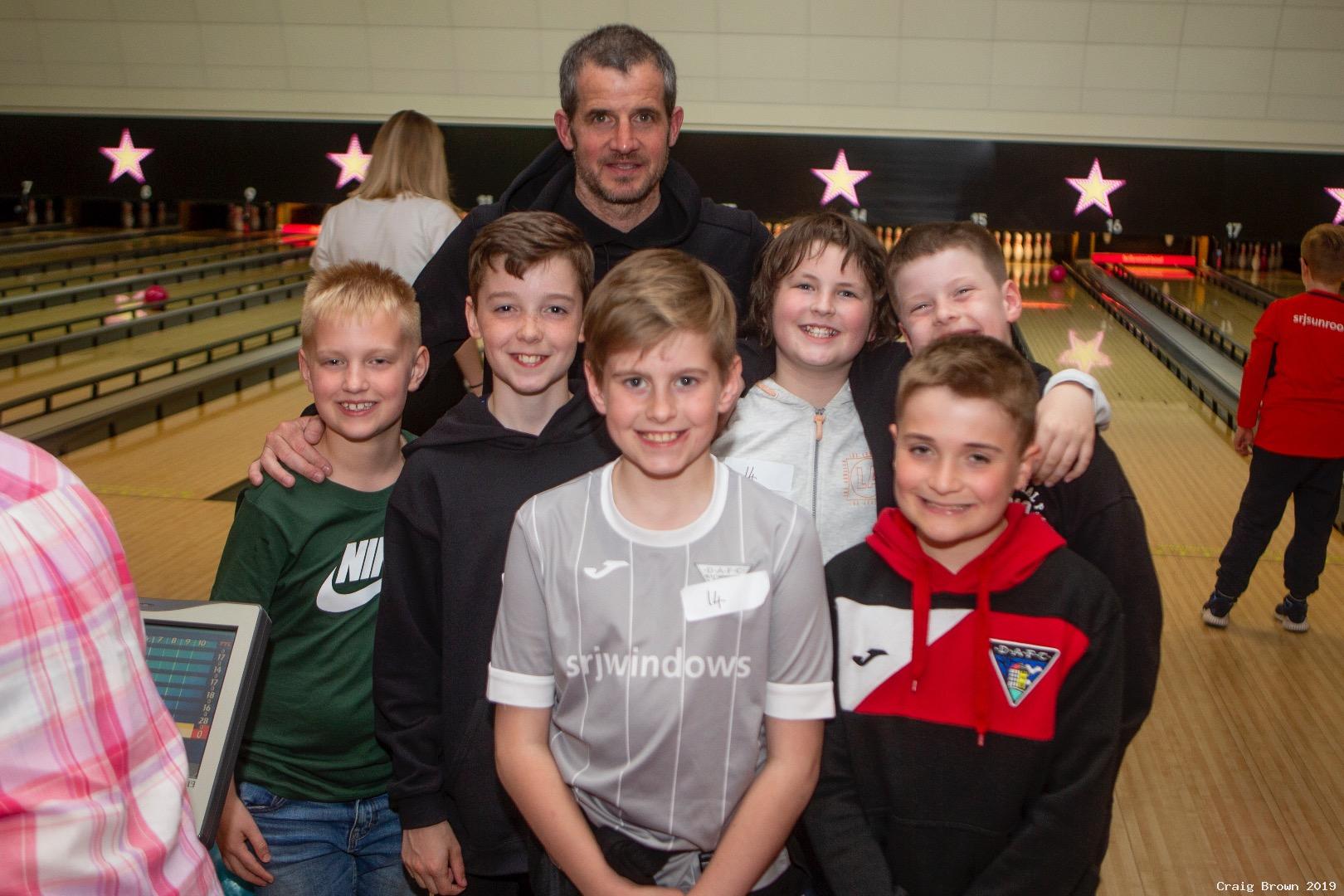 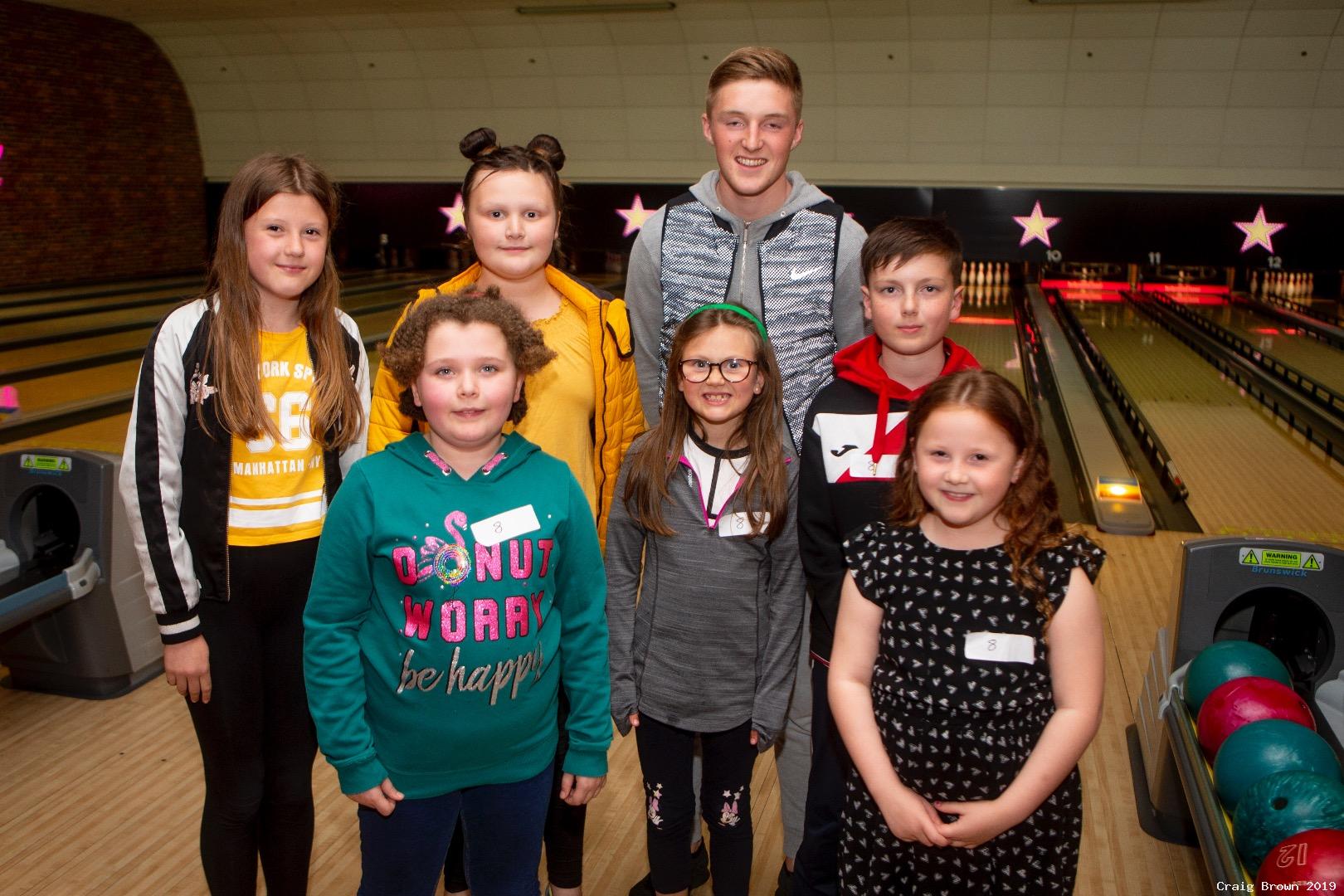