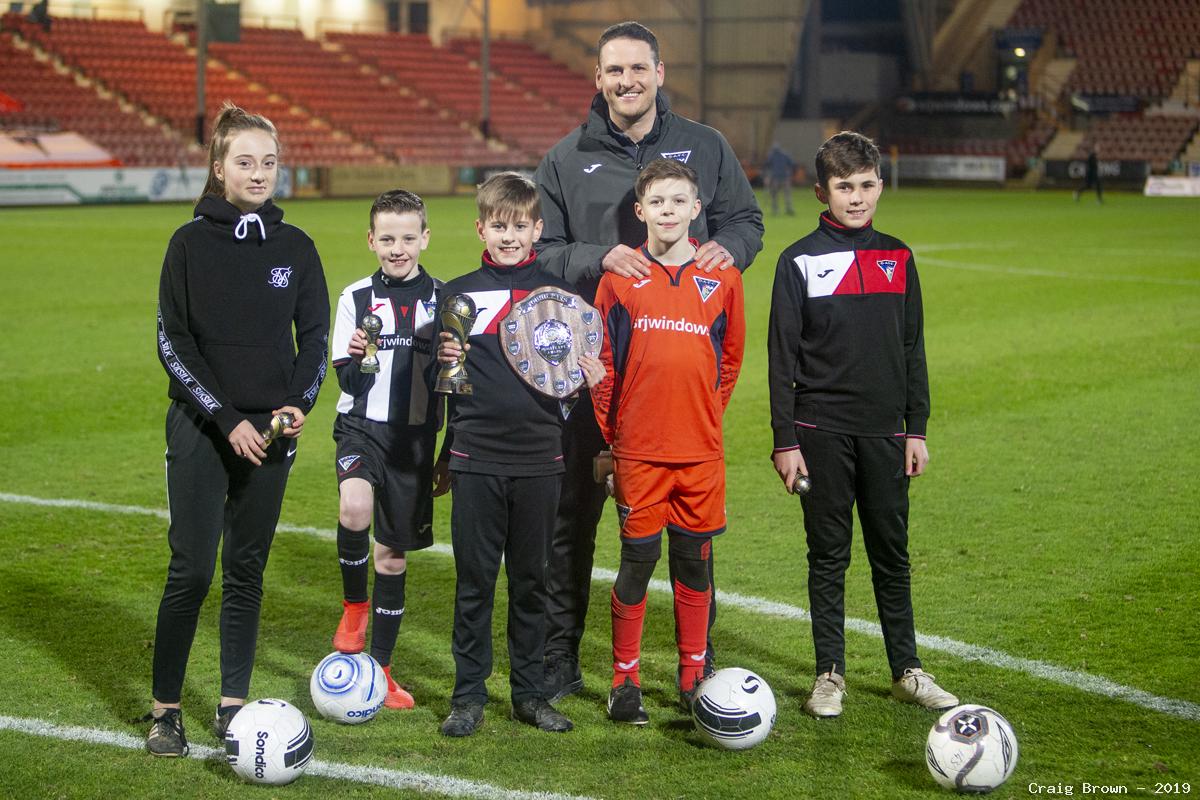 The final of this seasonâ€™s Young Pars Penalty Kick competition was held at half time in Friday nightâ€™s Championship match against Ayr United. 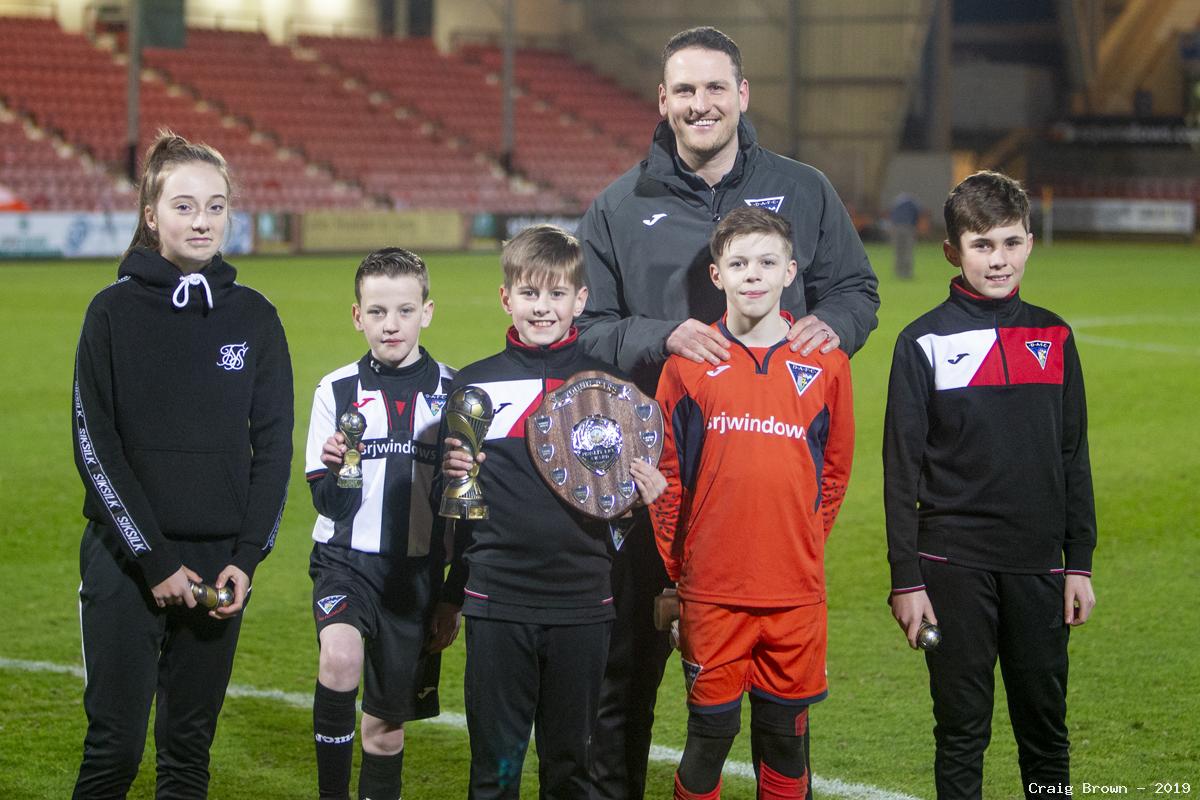 The four finalists in this seasonâ€™s Young Pars Penalty Kick competition were:- 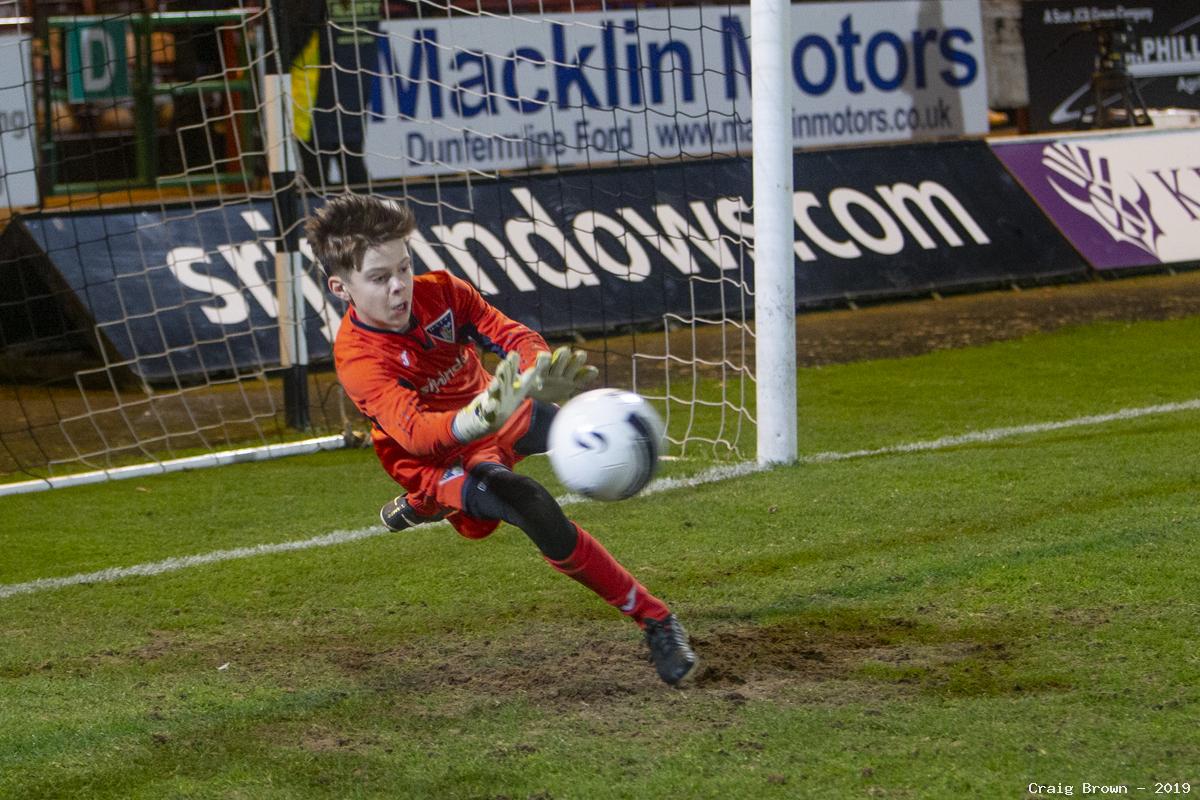 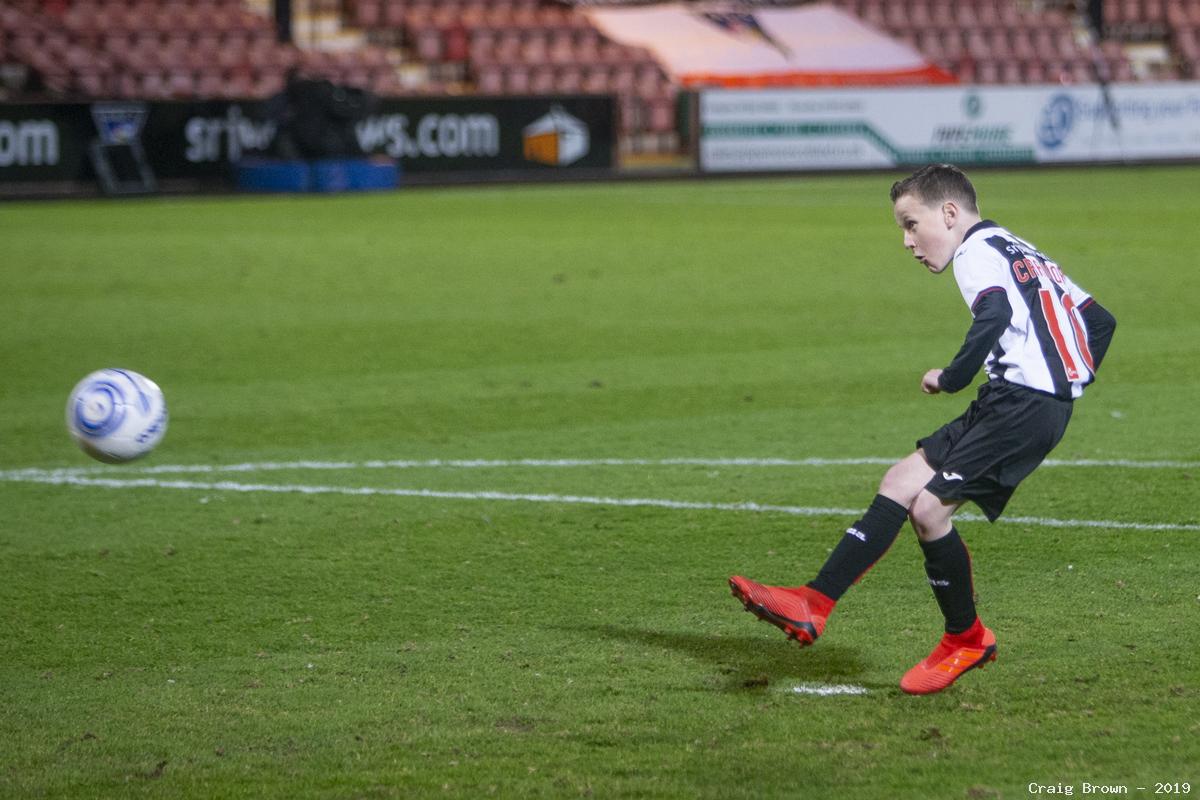 Each participant took 3 penalties each. It then went to a sudden death shoot out between Charlie
and Drew 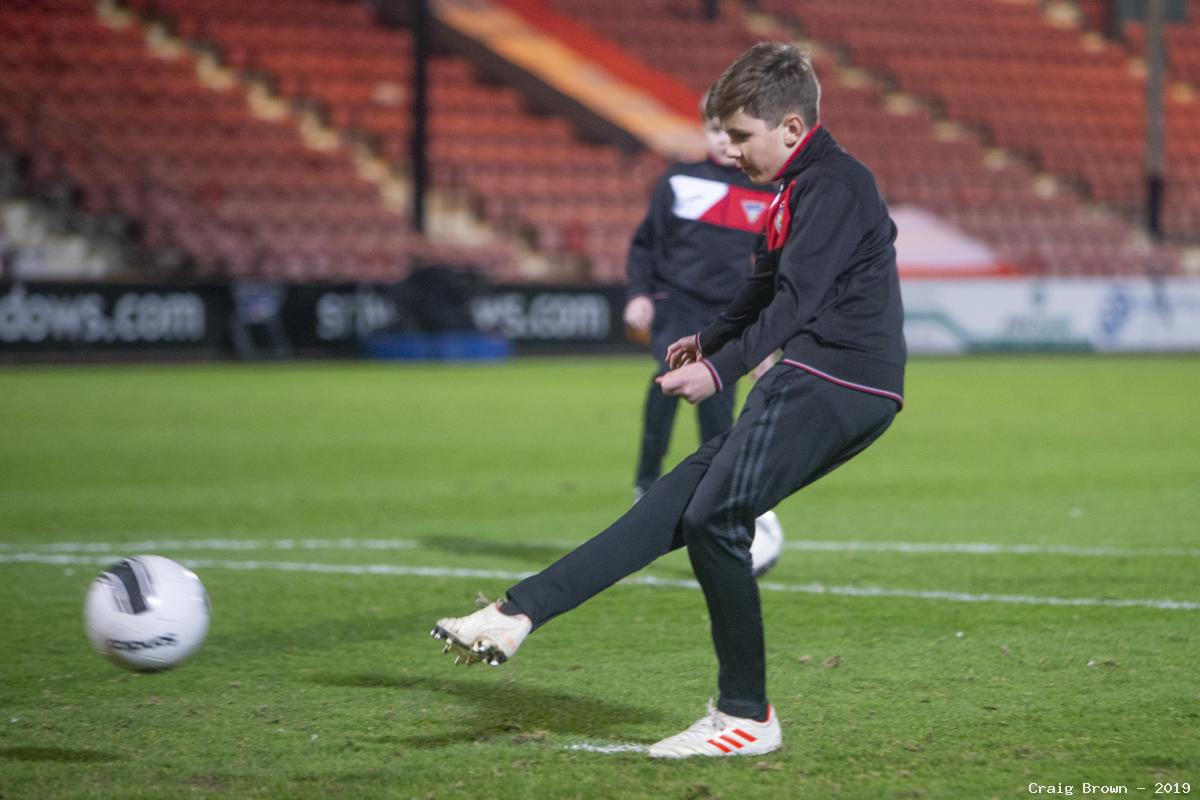 Trophies were presented by Sean Murdoch to the winner and runners up. 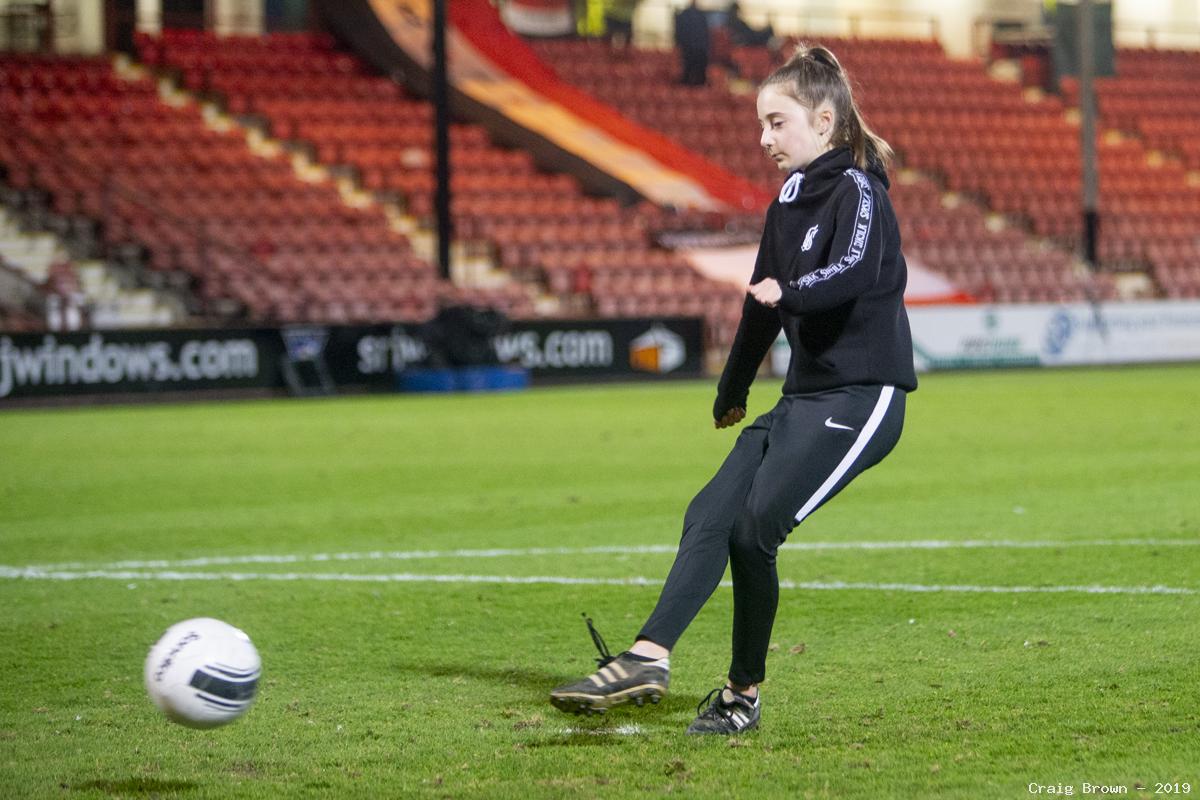 And the winner was Drew Wishart. 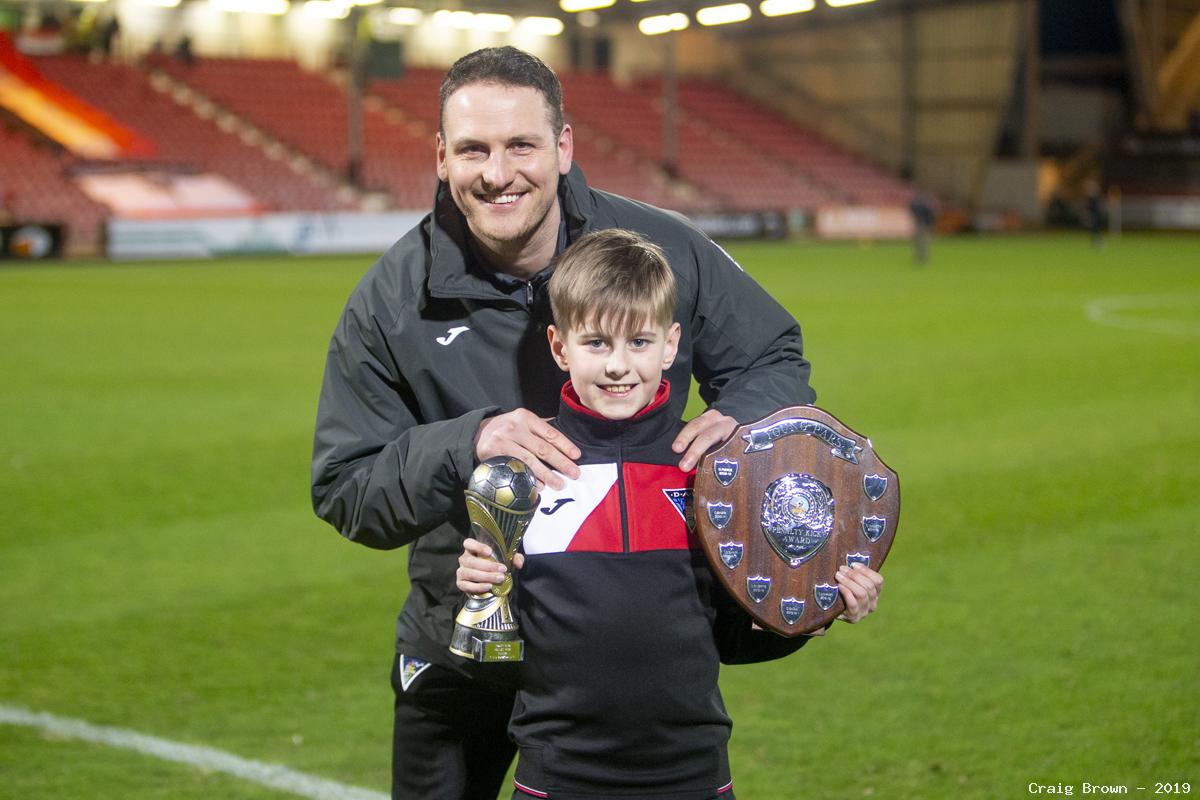