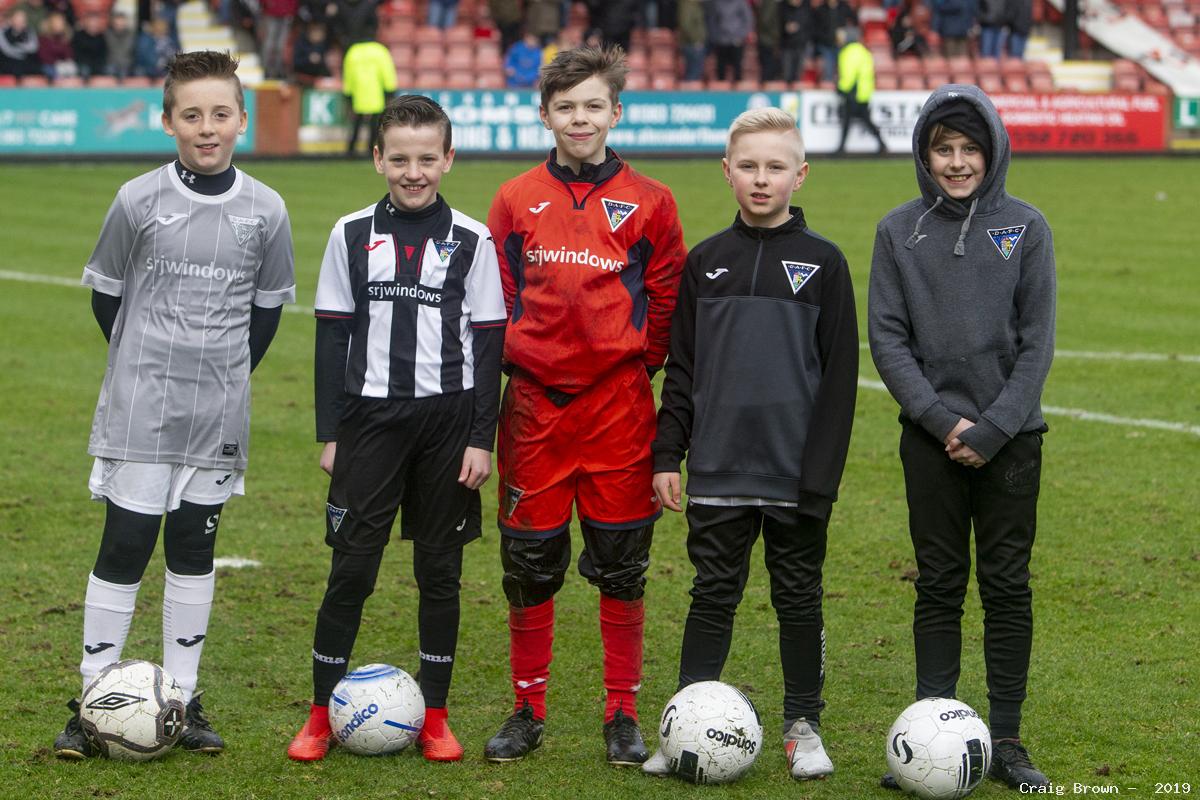 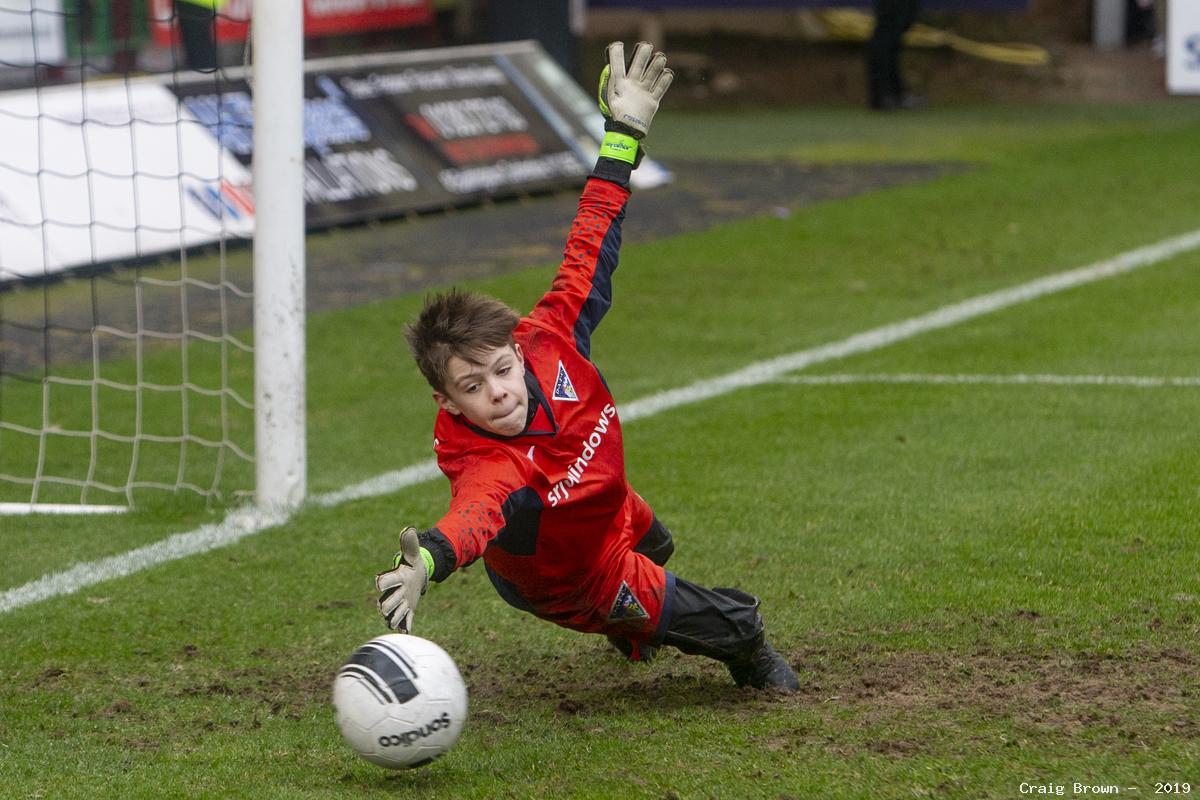 In goals was Aidan Meikle from East End Boys. 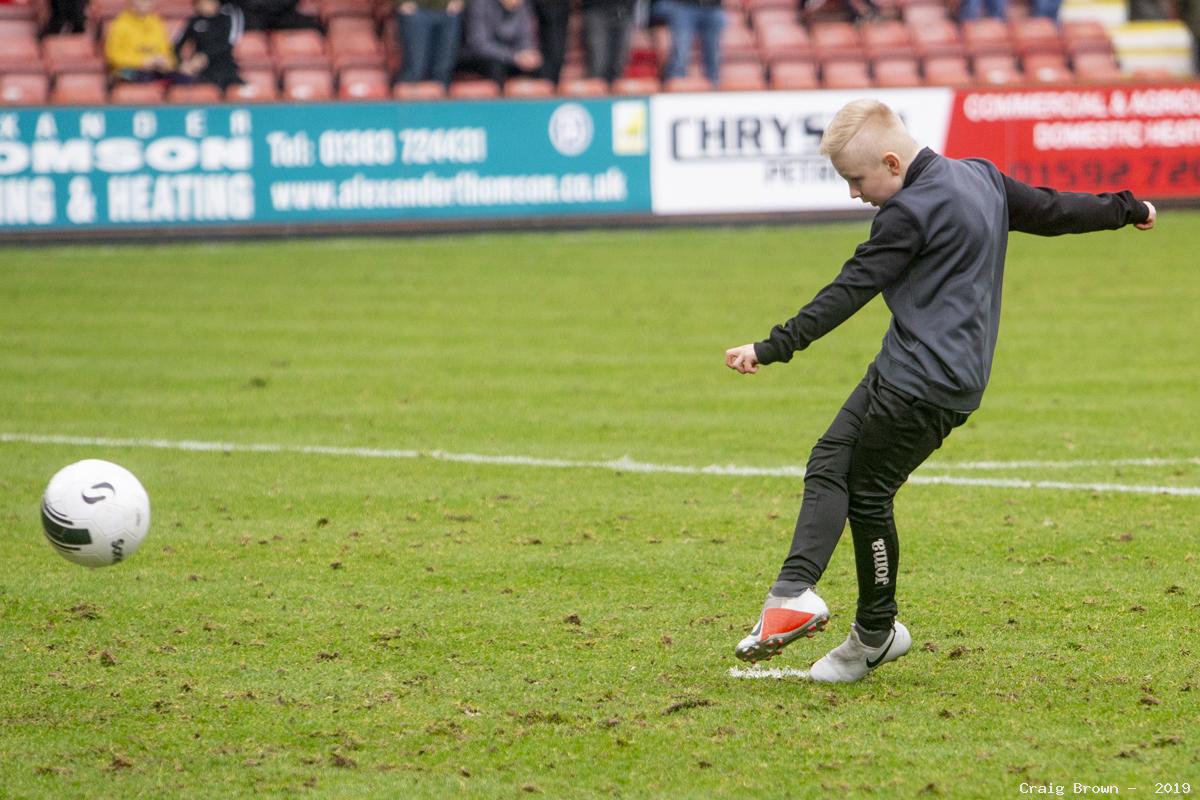 Qualifying for the final were Charlie Walker and Drew Wishart who both scored three out of three. 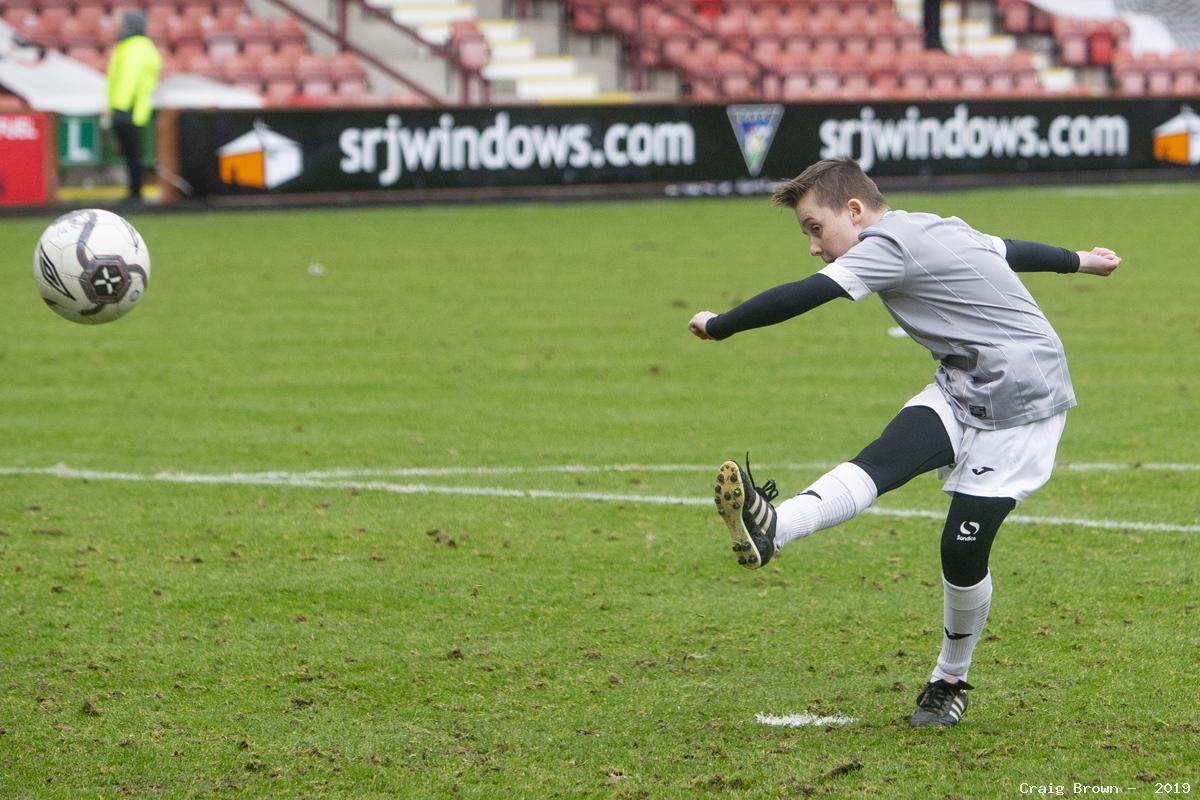 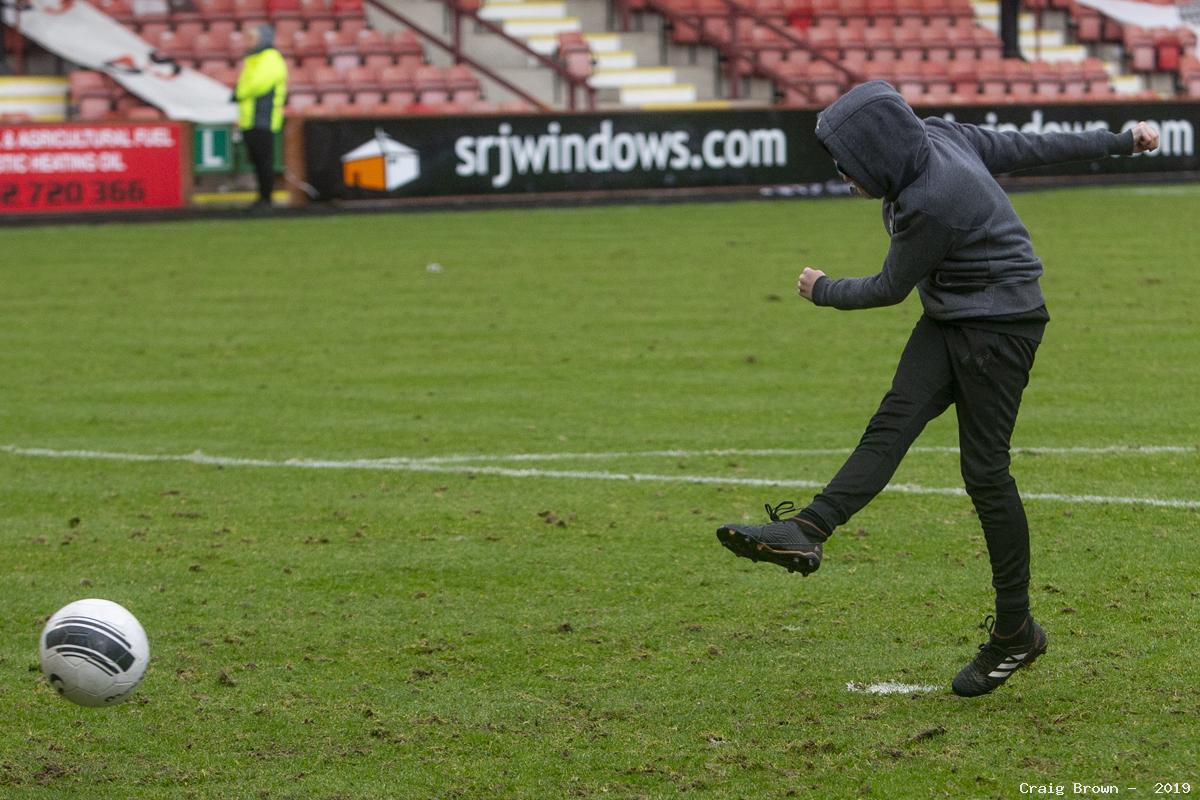 The second semi final will take place at half time during the home match against Dundee United on 16th March 2019. 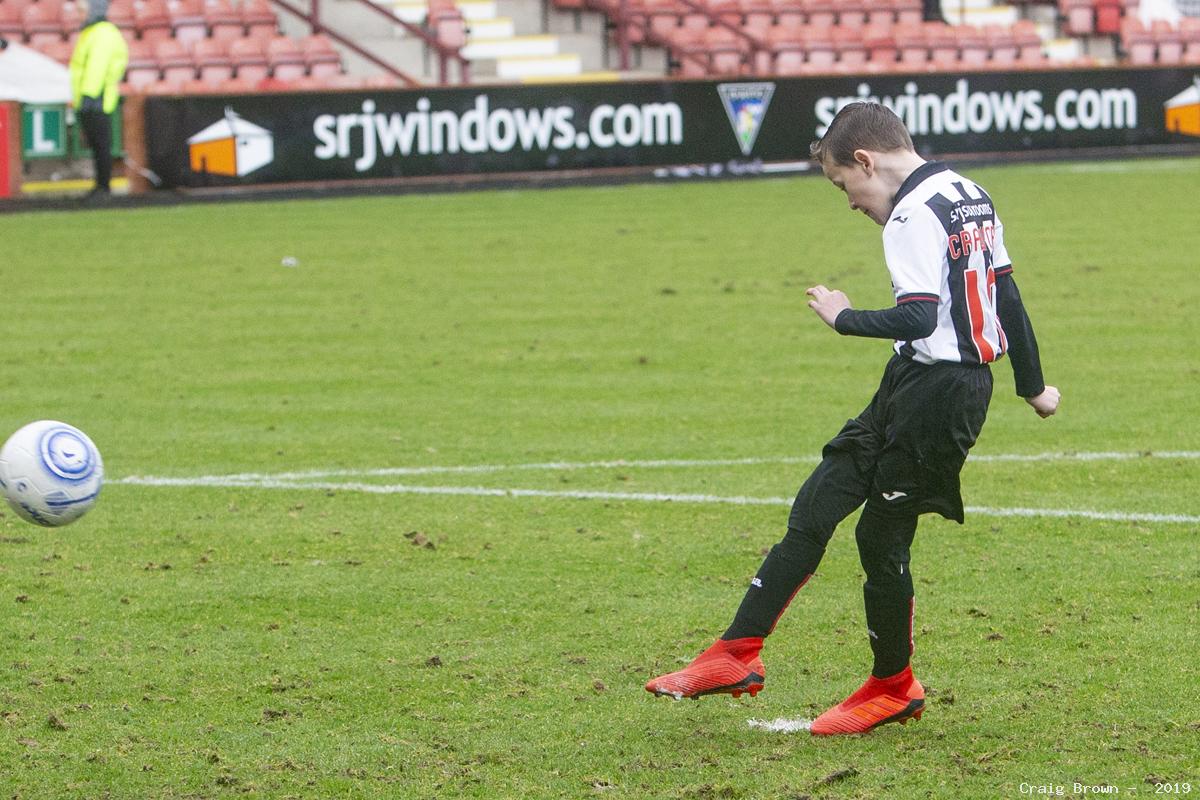 The Young Pars Penalty Kick Competition Final will be held at half time during the home match against Ayr United on Friday 29th March.