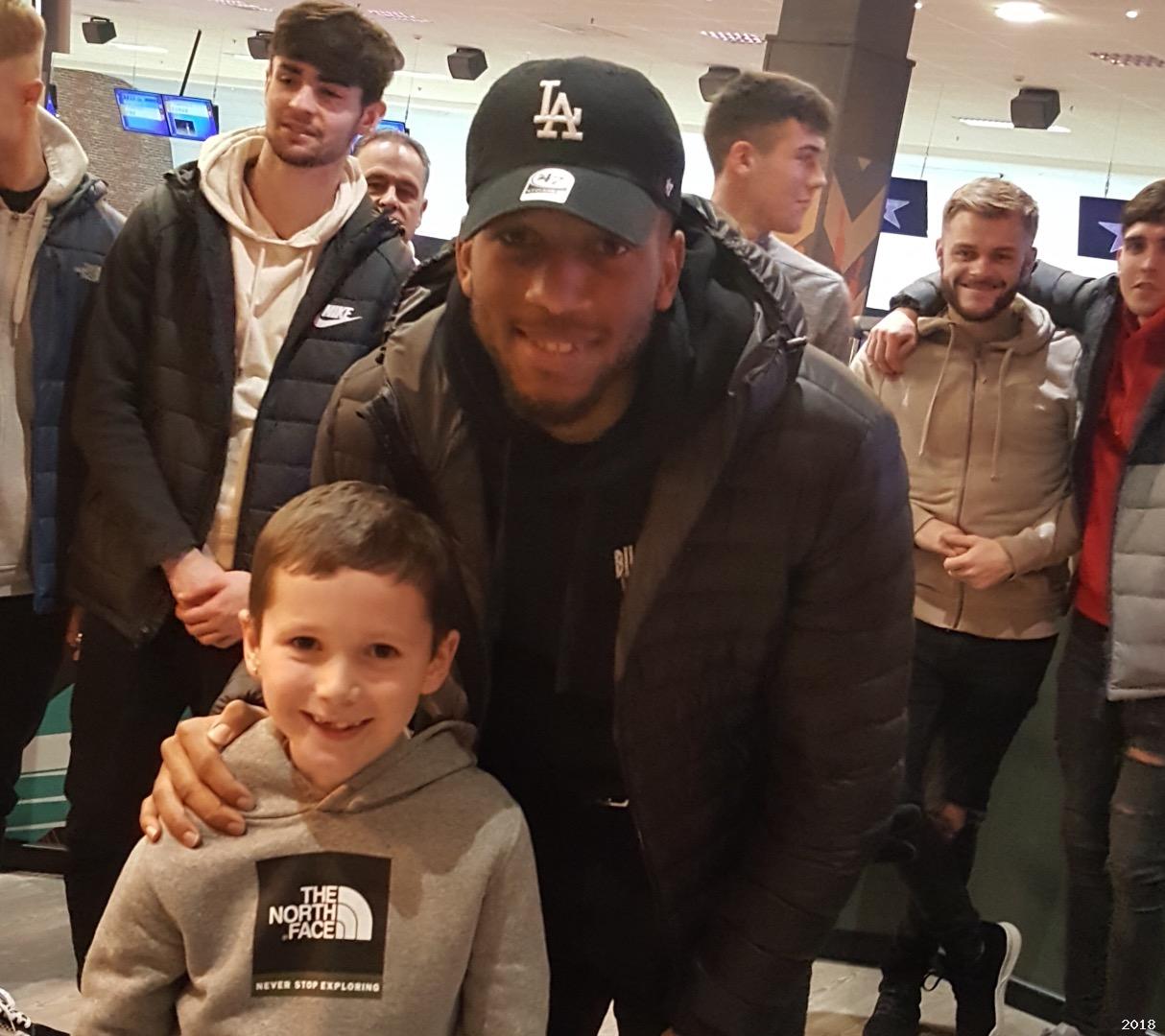 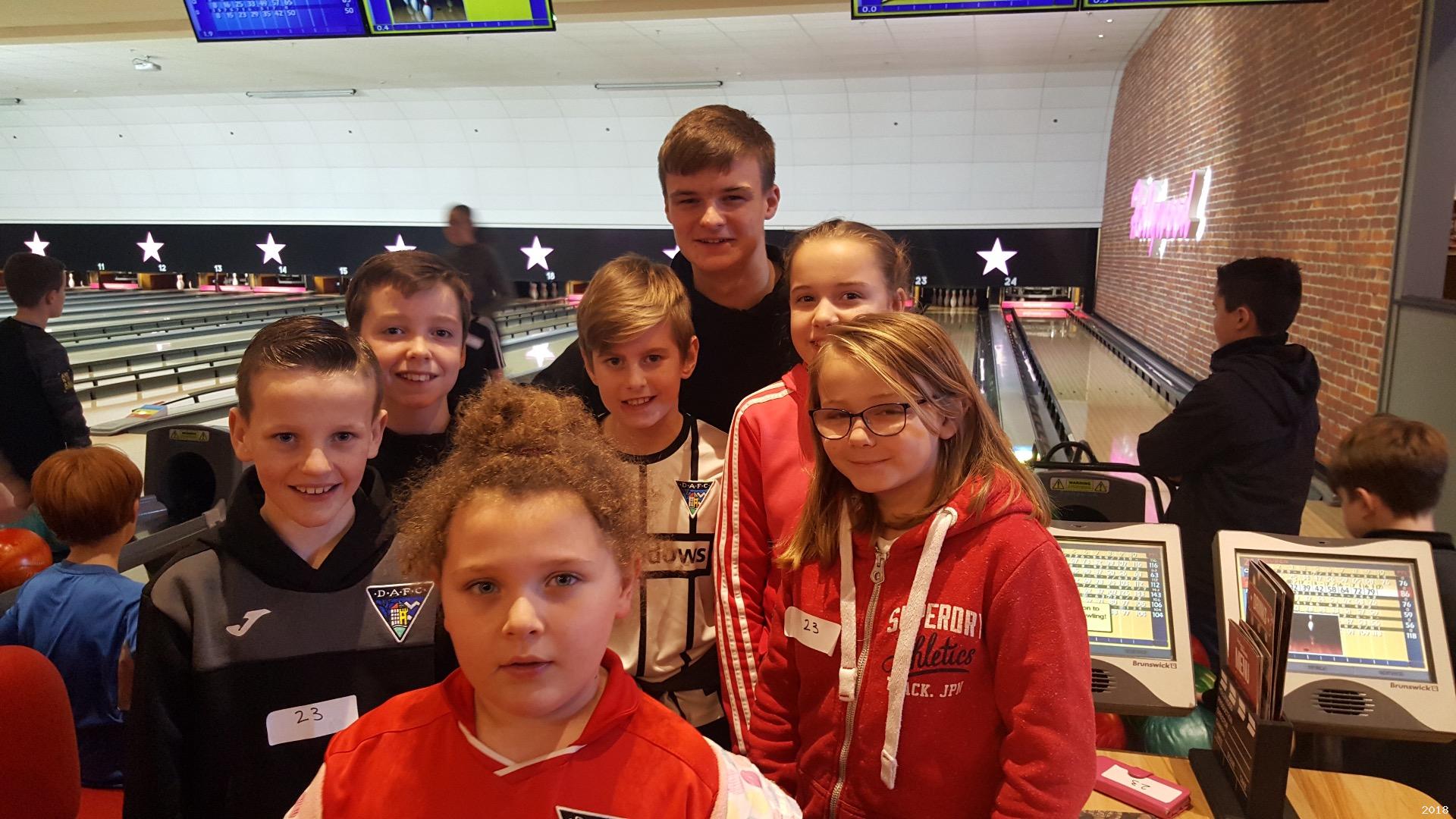 50 Young Pars took part in the ten pin bowling night with the players on Thursday night. 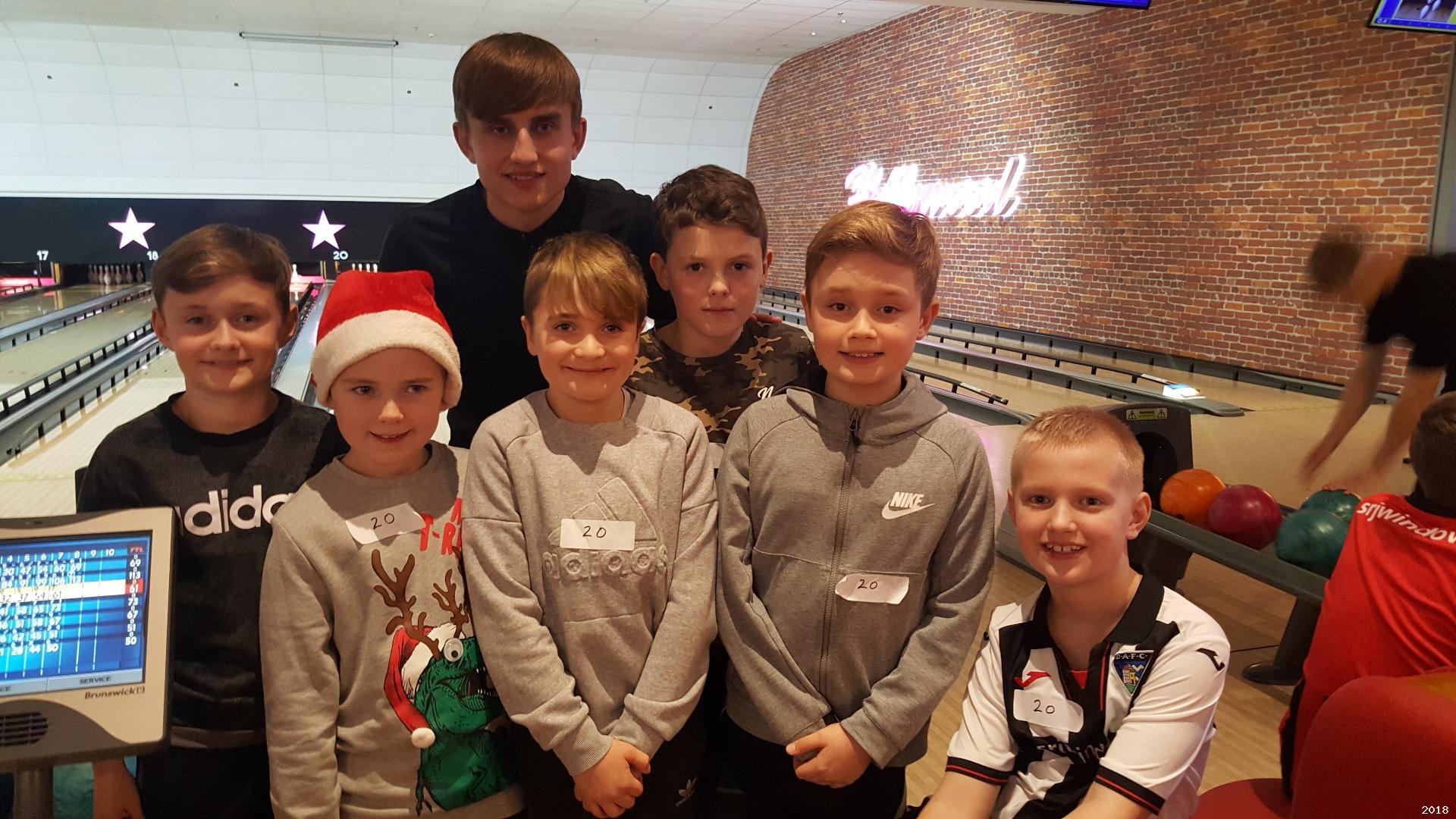 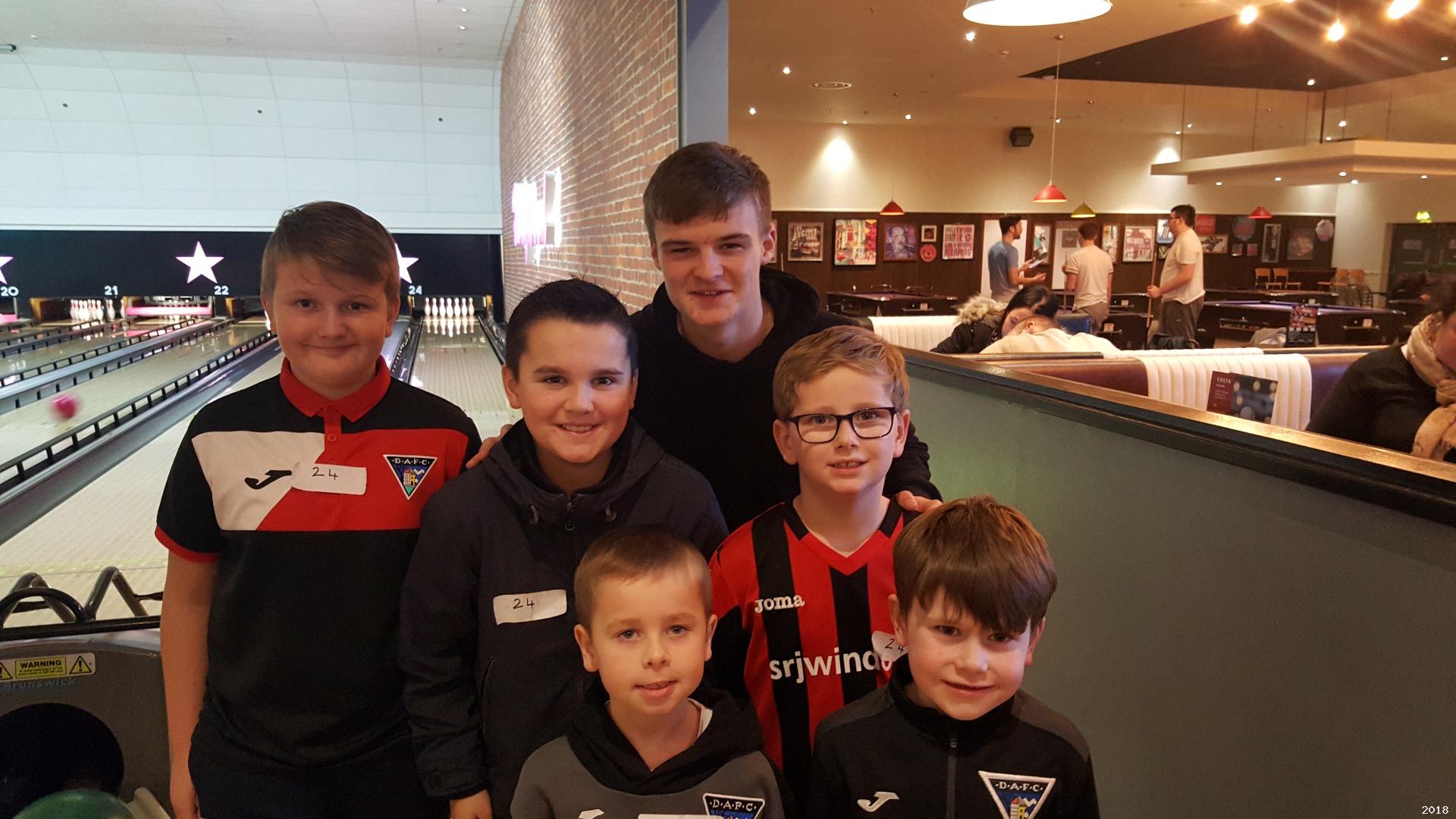 Highest scoring player was Myles Hippolyte with 121, two ahead of Paul Brown.

Caitlin Robertson with a score of 143 was the highest scoring Young Par. 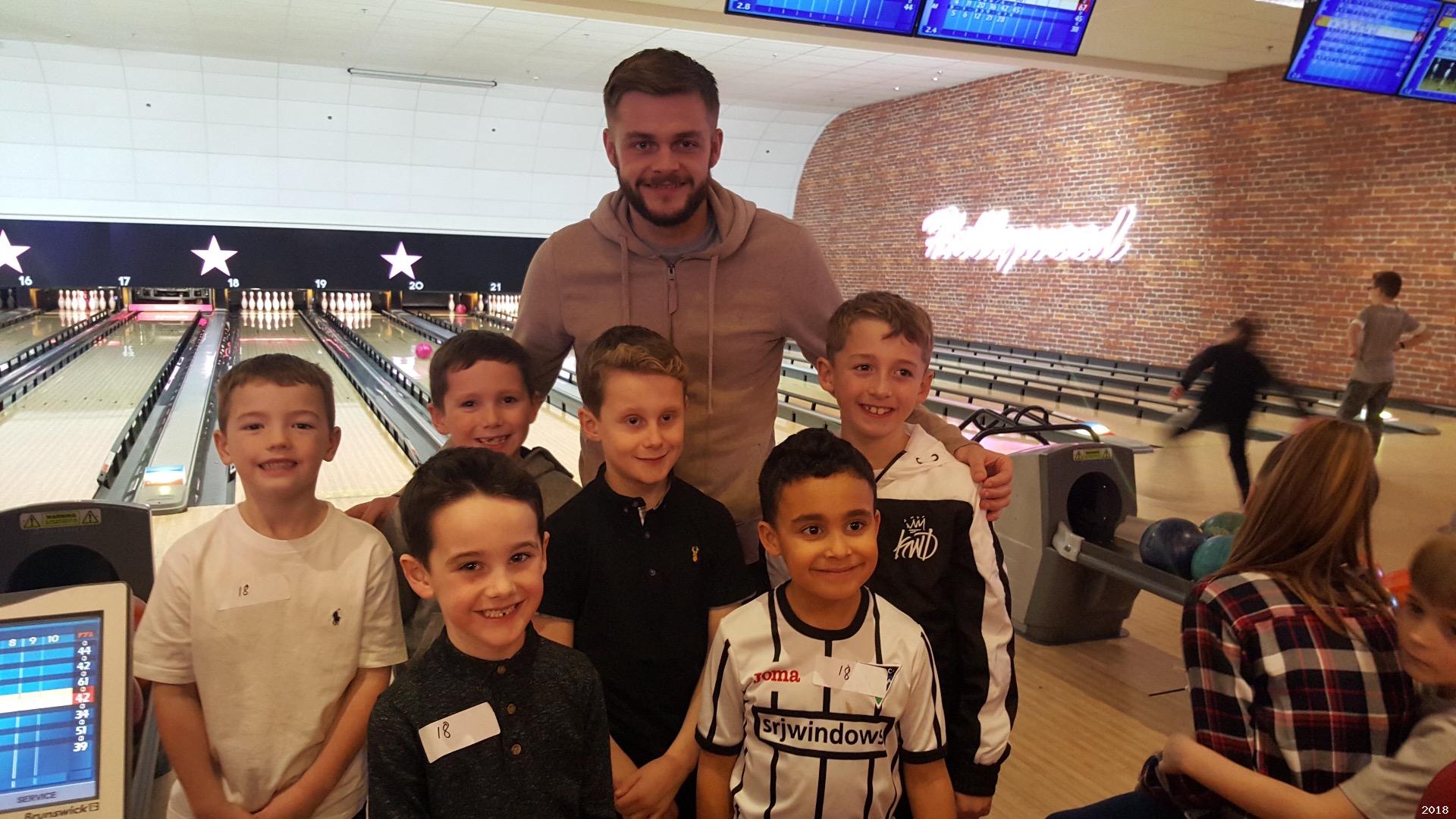 The Christmas event for our older members at Hollywood Bowl, Halbeath. Once again players were in attendance to captain our teams. 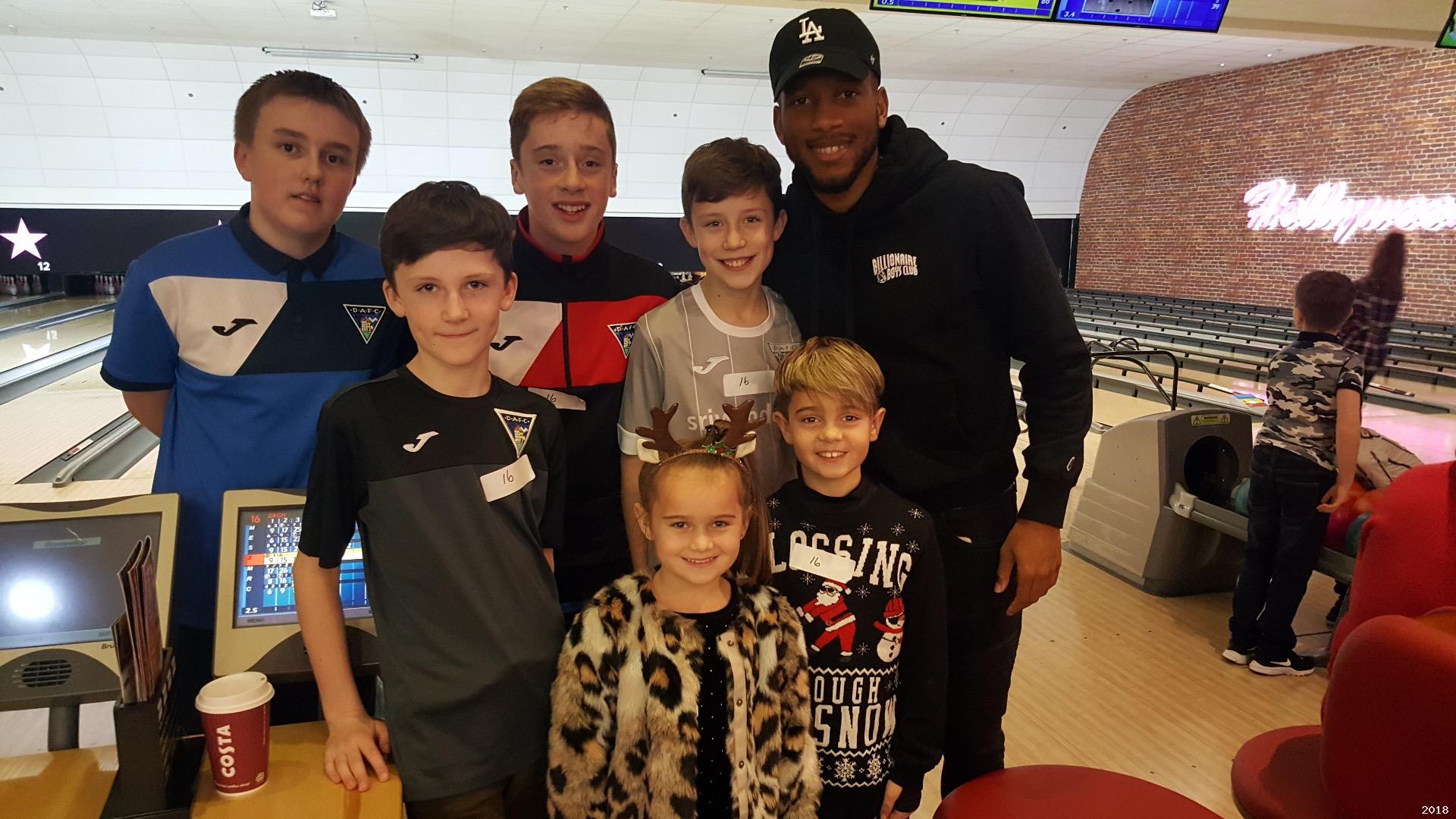