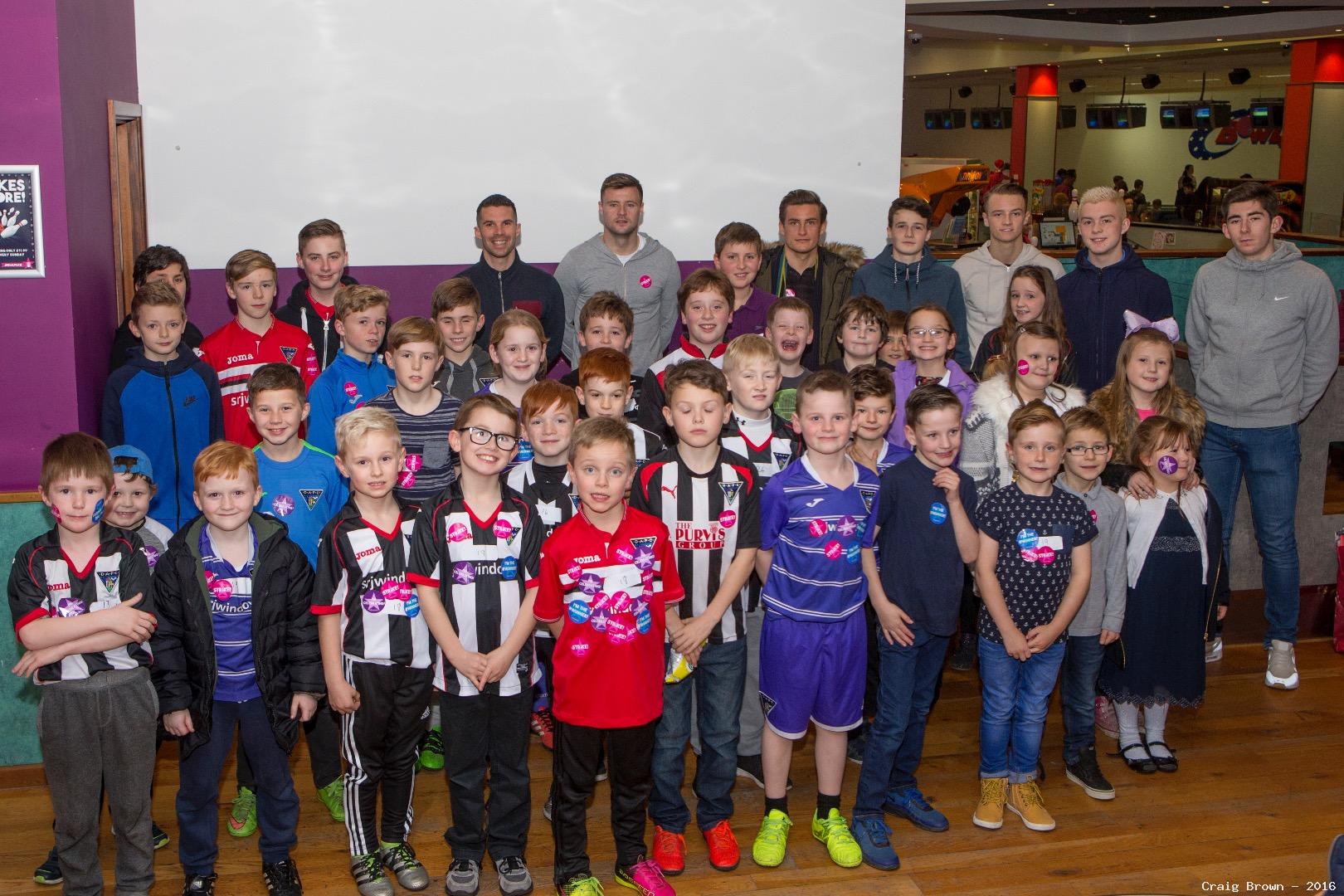 50 Young Pars attended and seven players were there to captain teams. 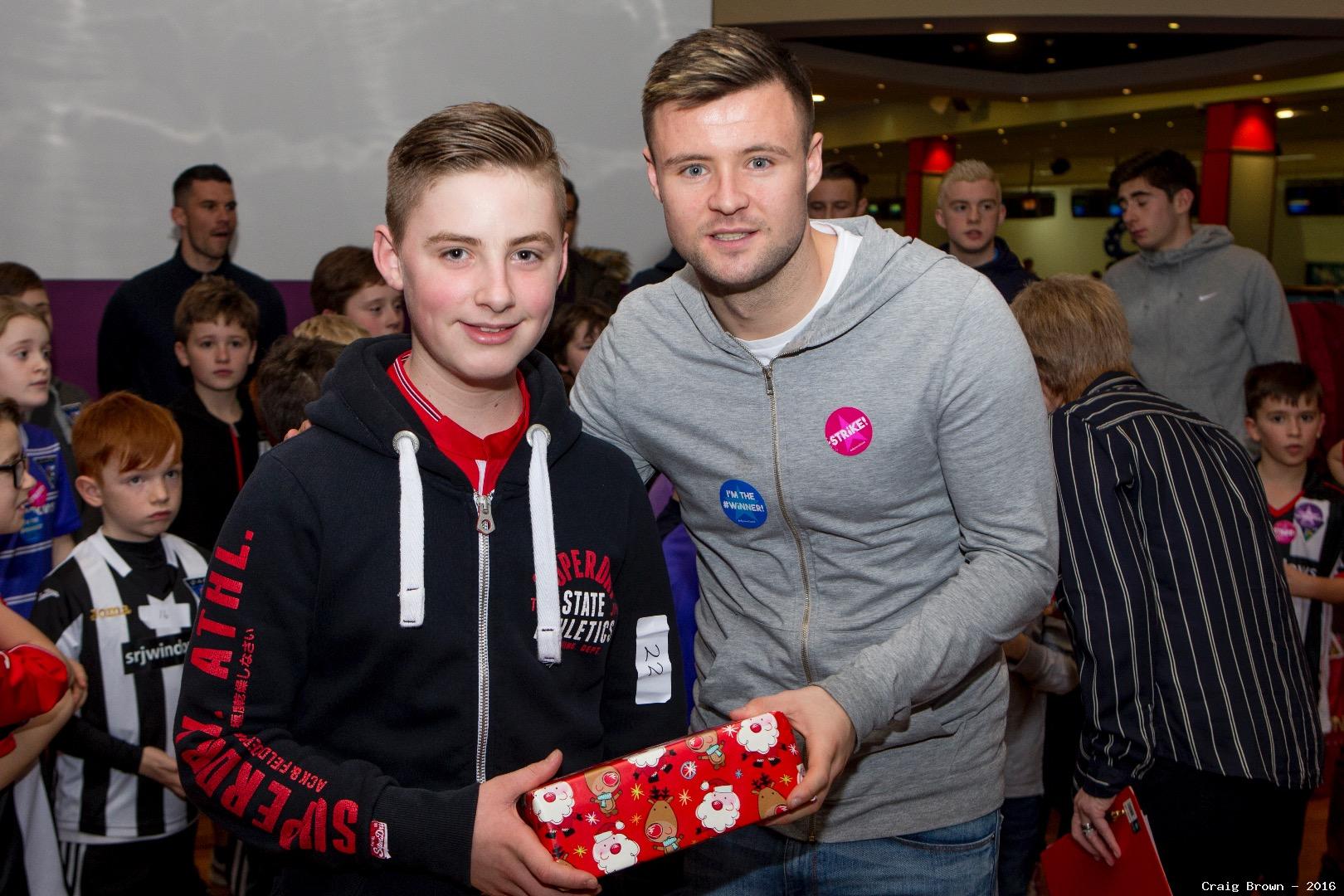 Highest member with a score of 142 was Joe Ferguson. 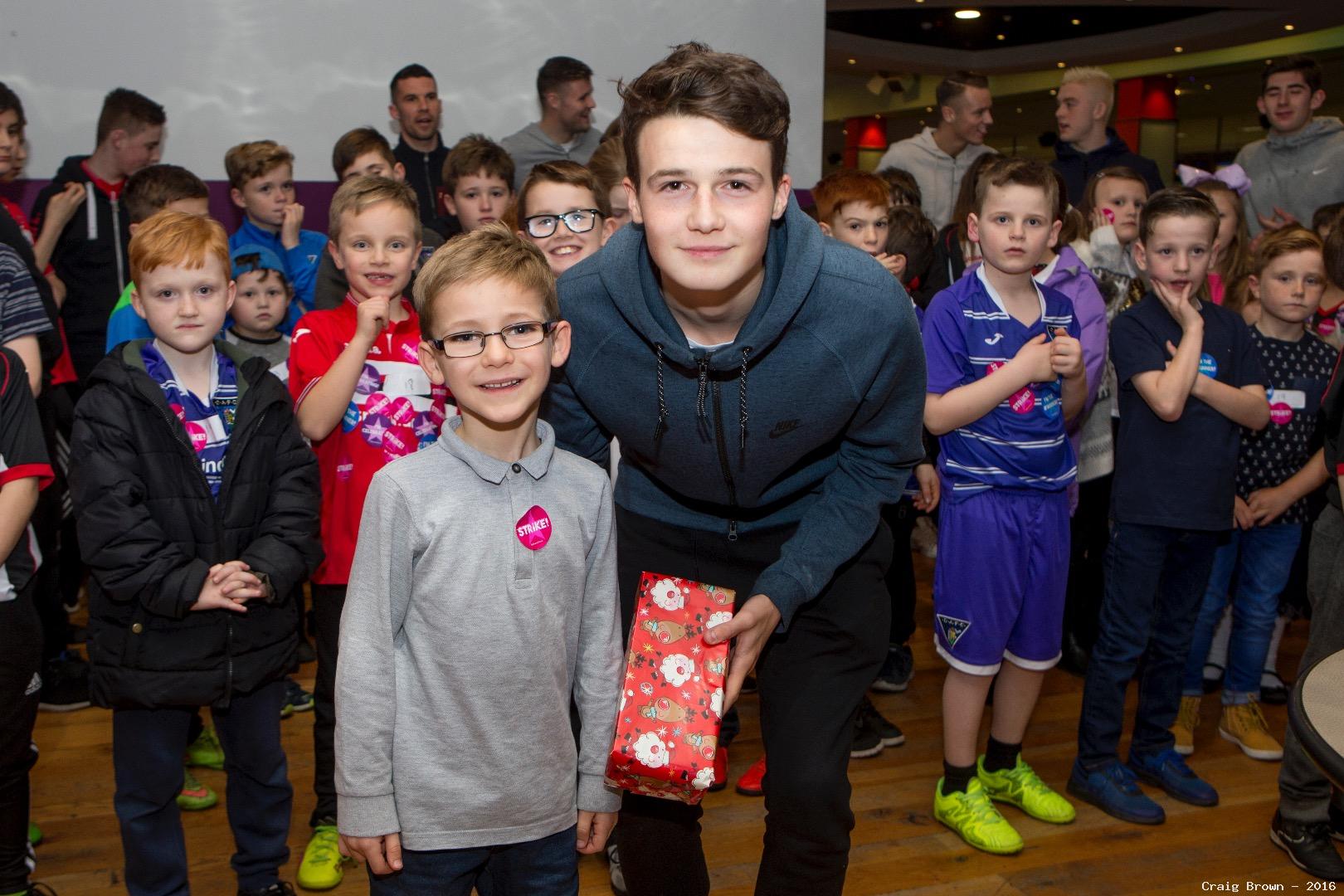 Highest scoring player was Robbie Crawford with a score of 147. A double achievement for the young Craw since earlier in the day he passed his driving test! 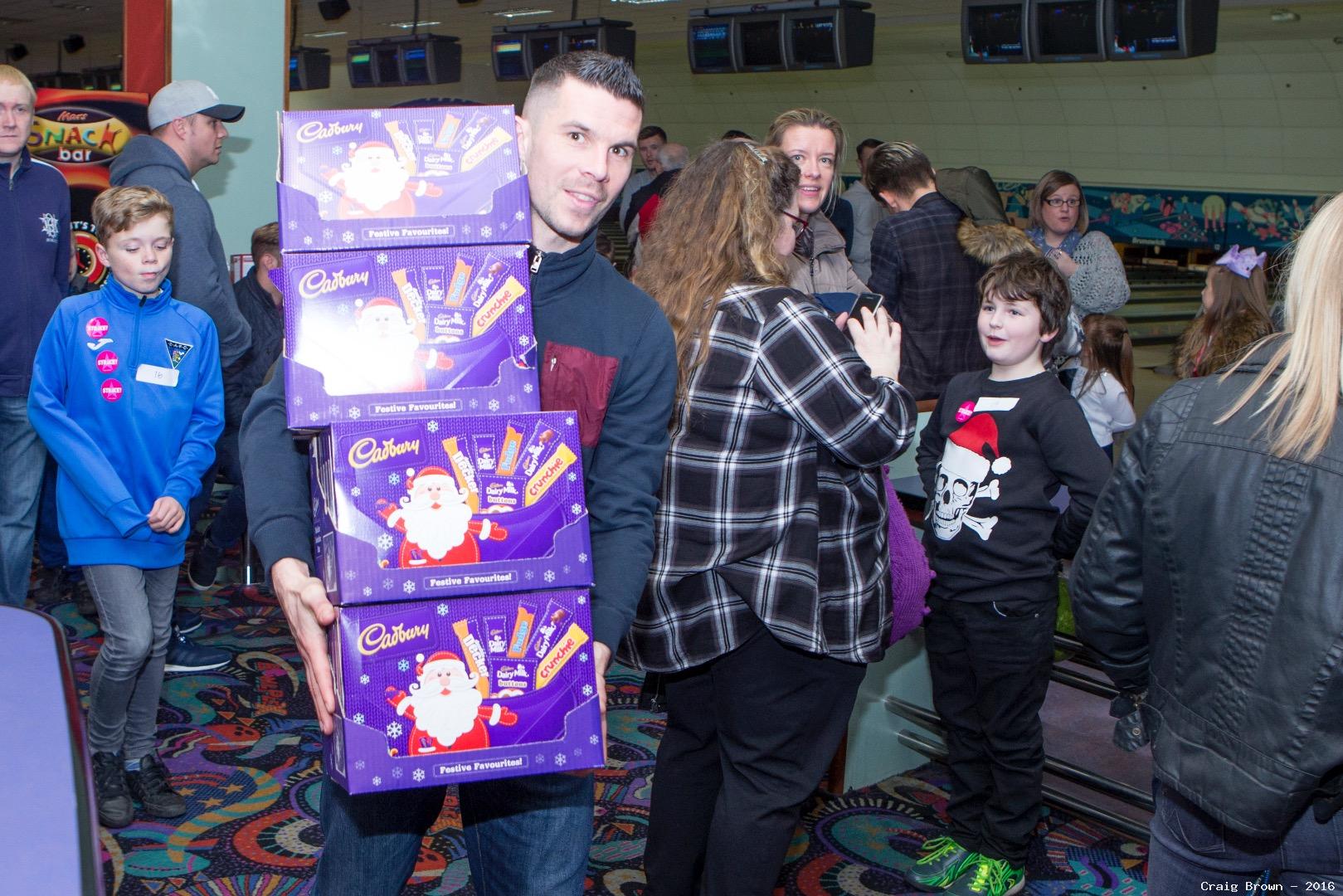 Other players on the alleys were Callum Fordyce, Jason Talbot, Rhys McCabe, Stuart Morrison, Brandon Luke and Callum Smith. Thanks to the players for supporting this Young Pars event. 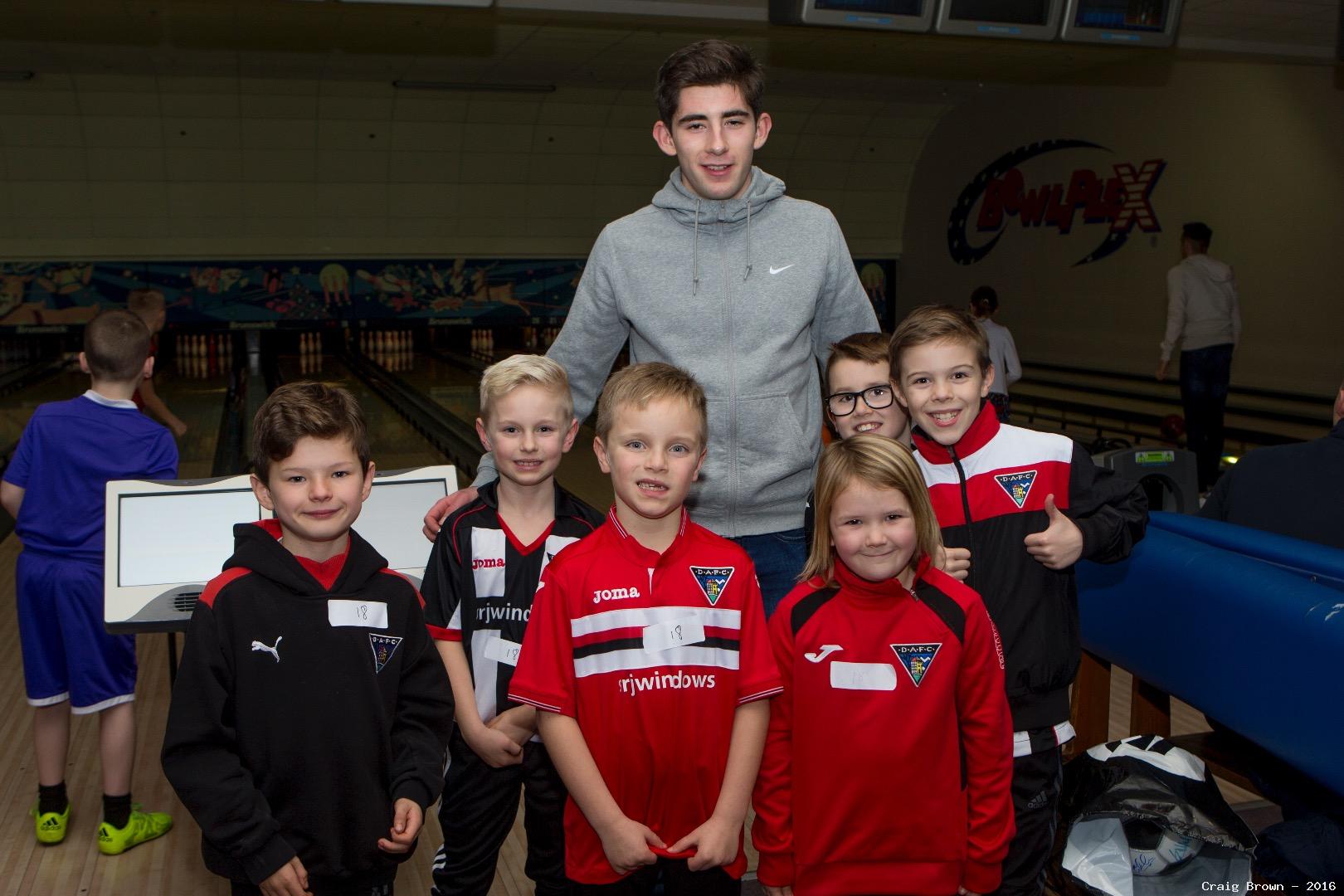 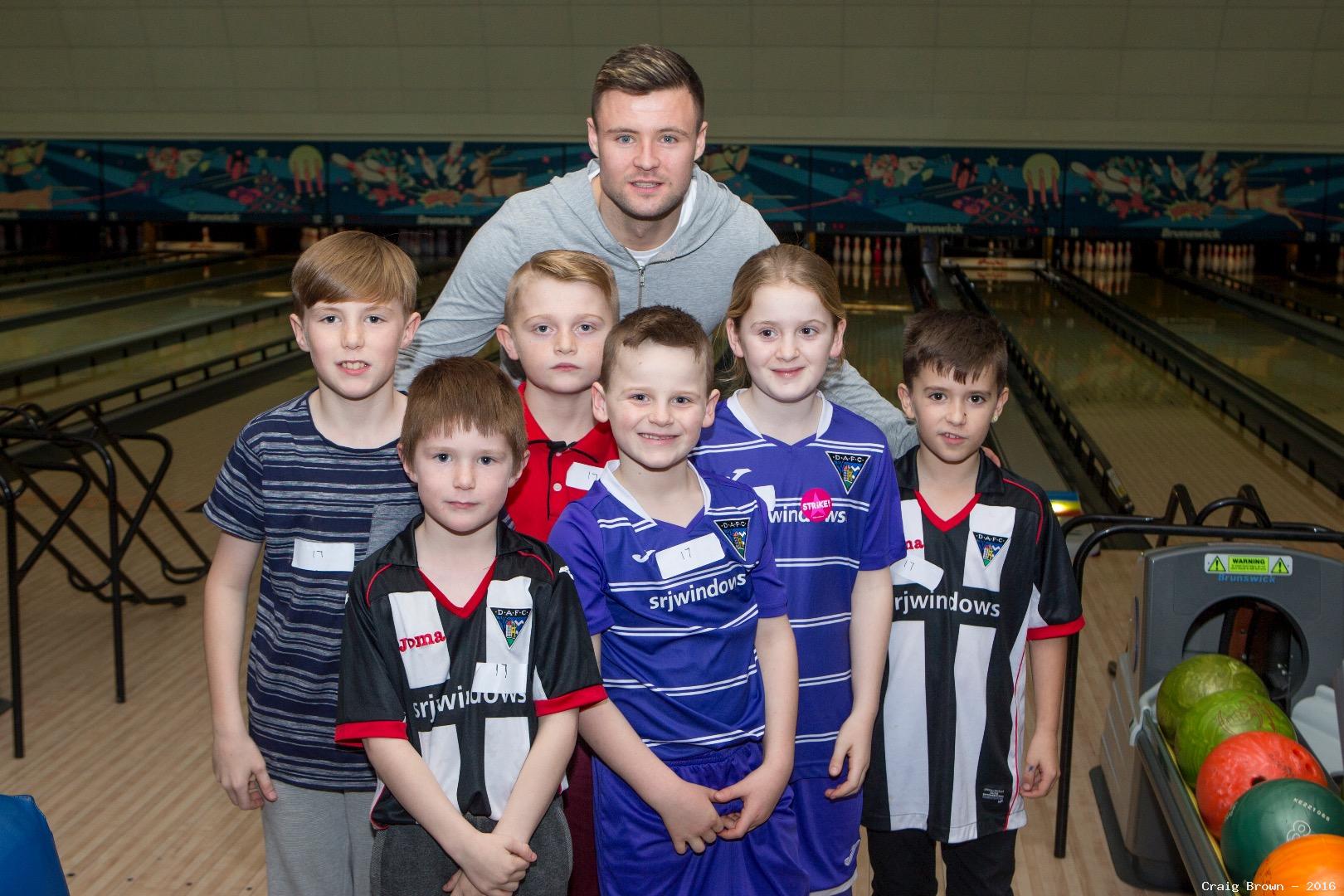