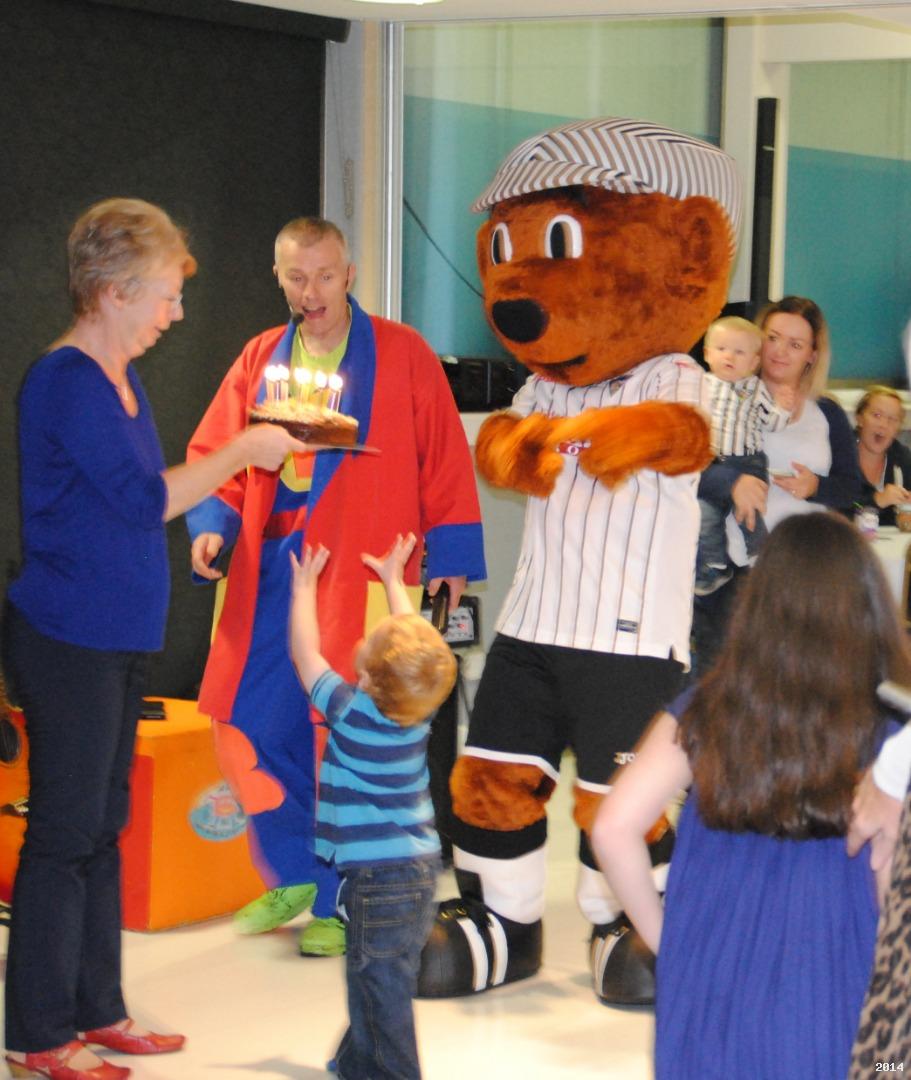 As usual Mr Barking provided song, dance, dressing up and some party games. After the party food was done, Sammy made his appearance to 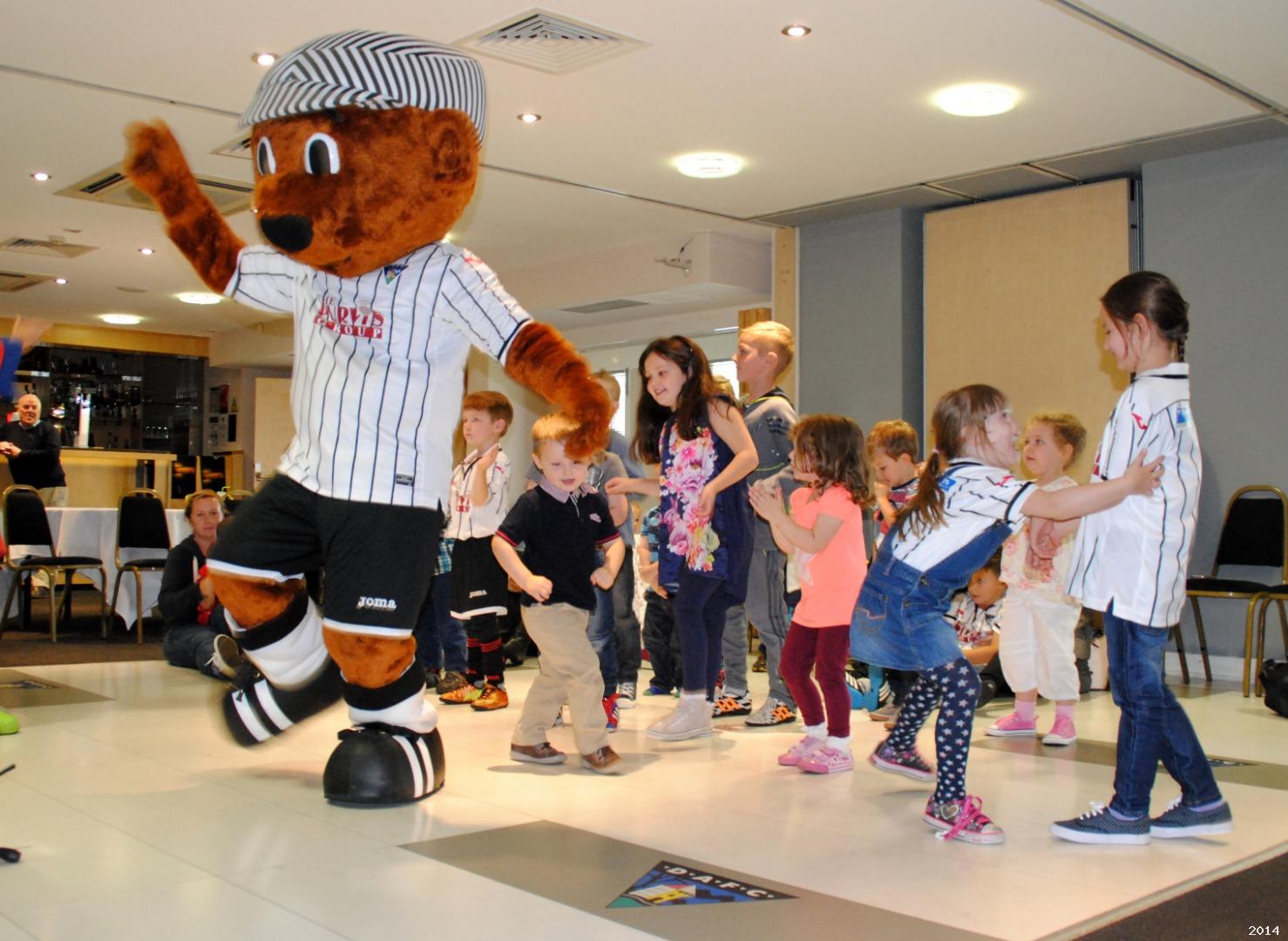 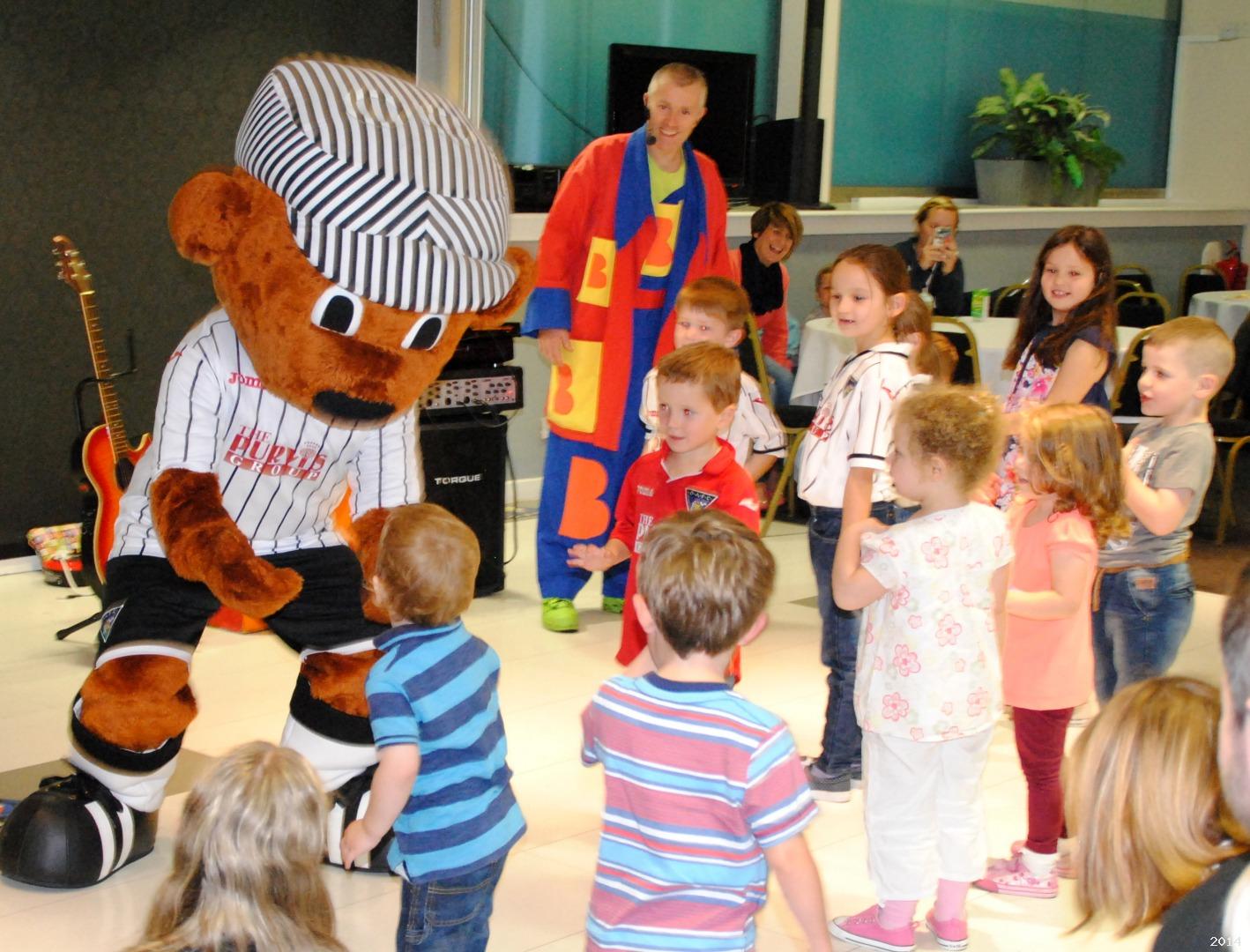 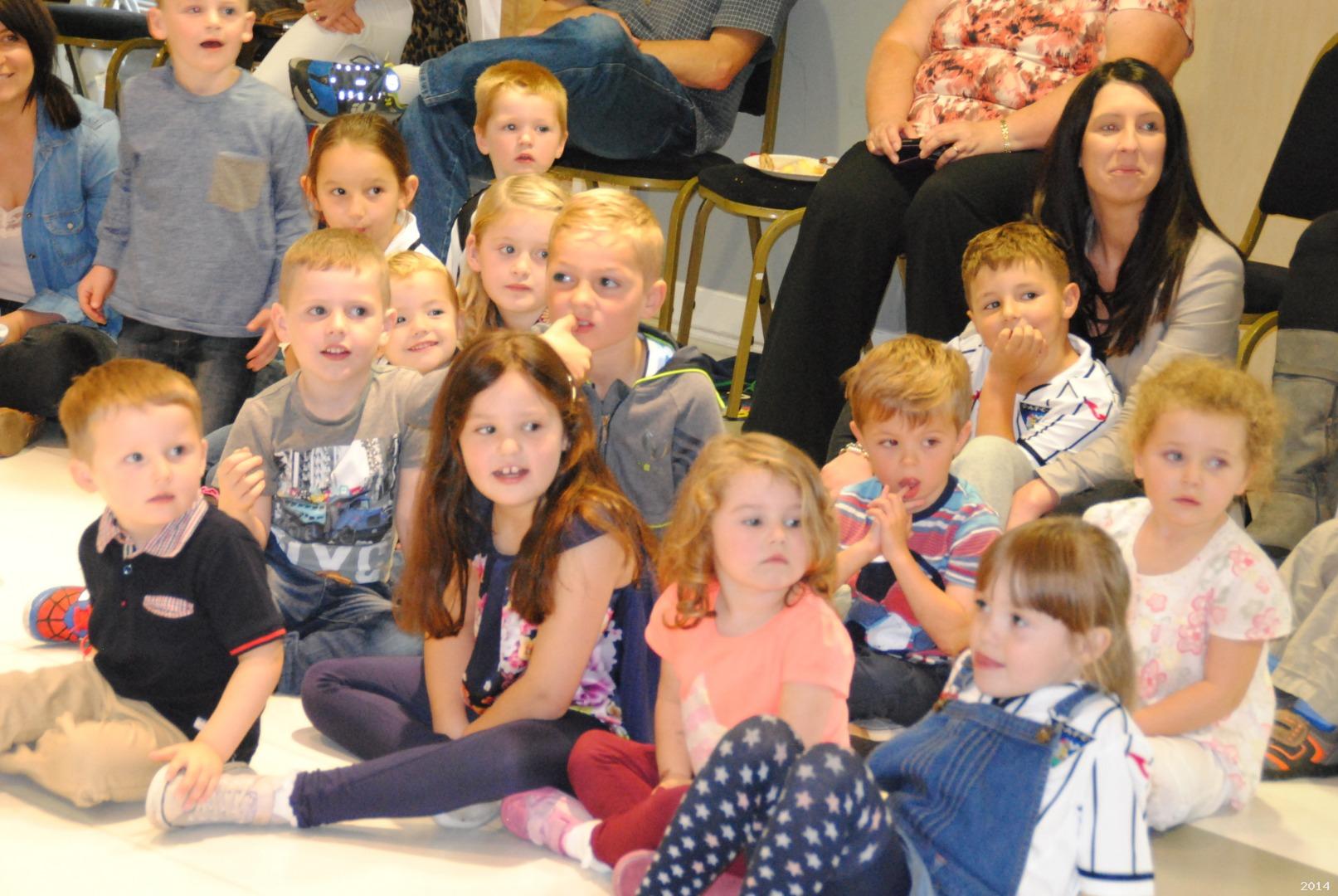 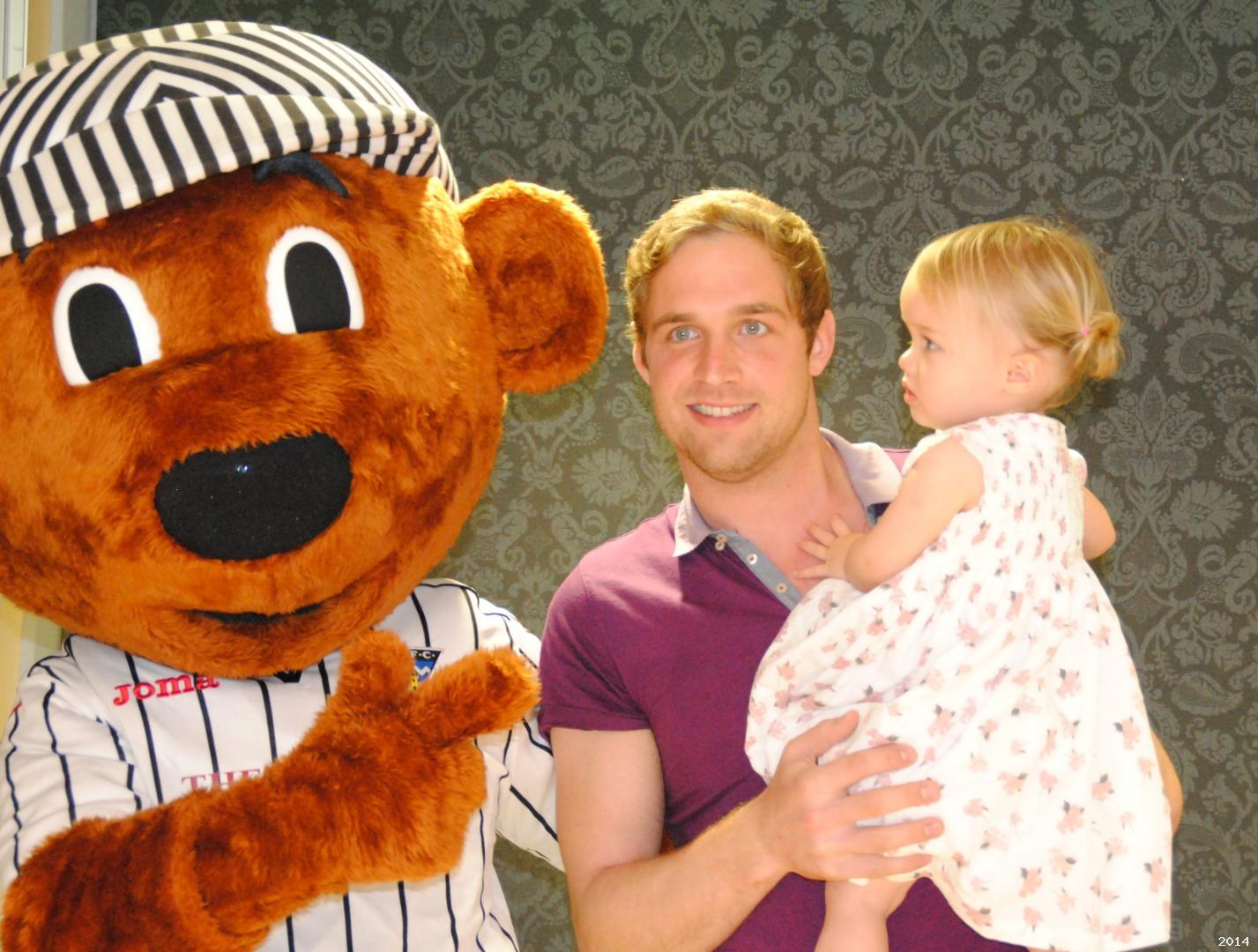 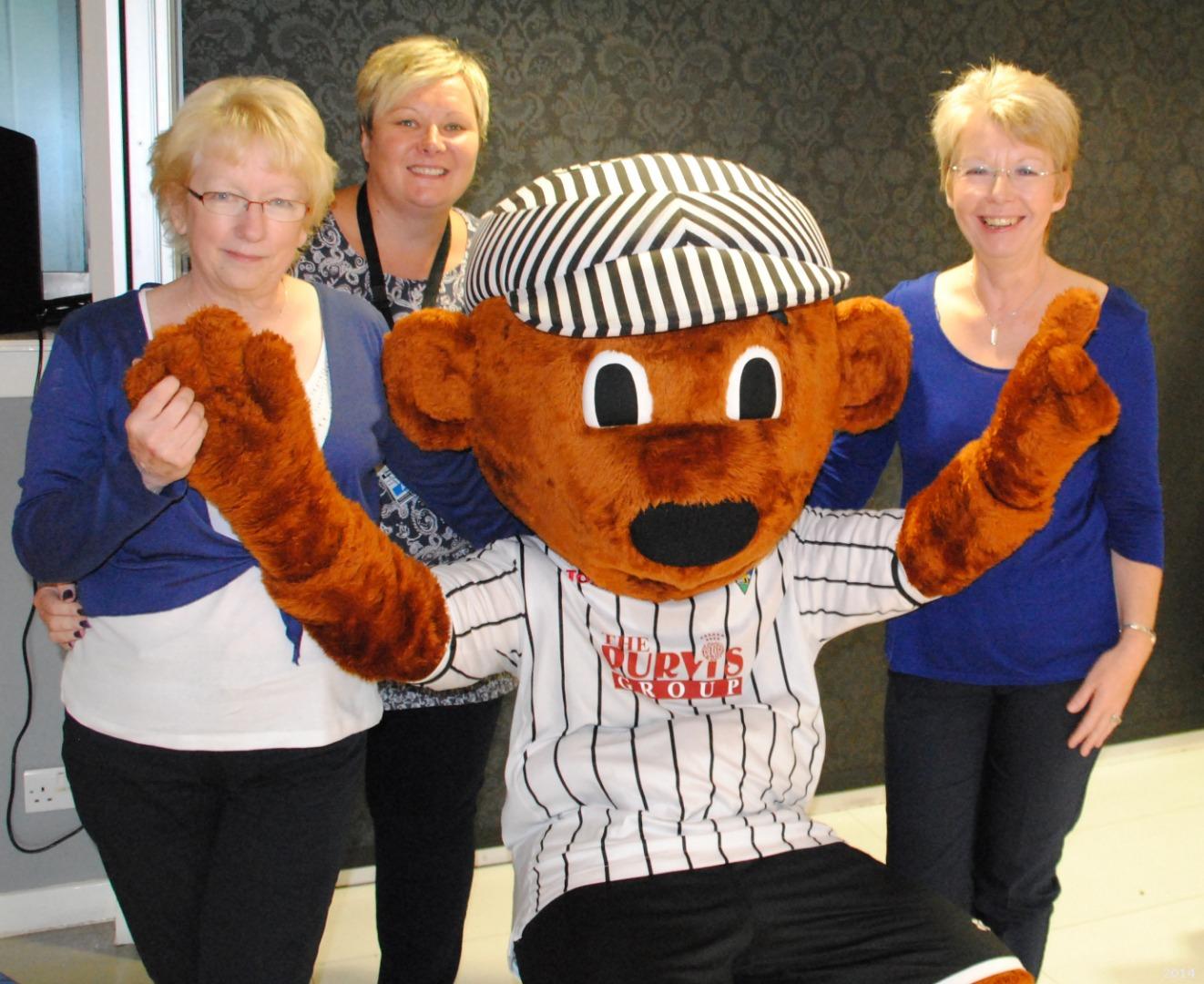