2008 Player of the Year Awards 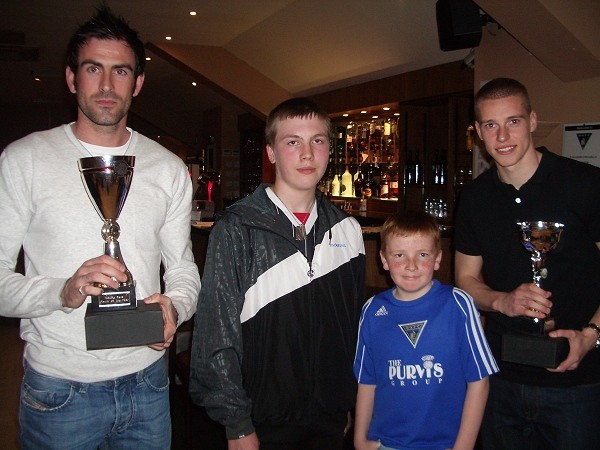